Joint venture fiber optic infrastructure for 4.5G will save Turkey $12.5B 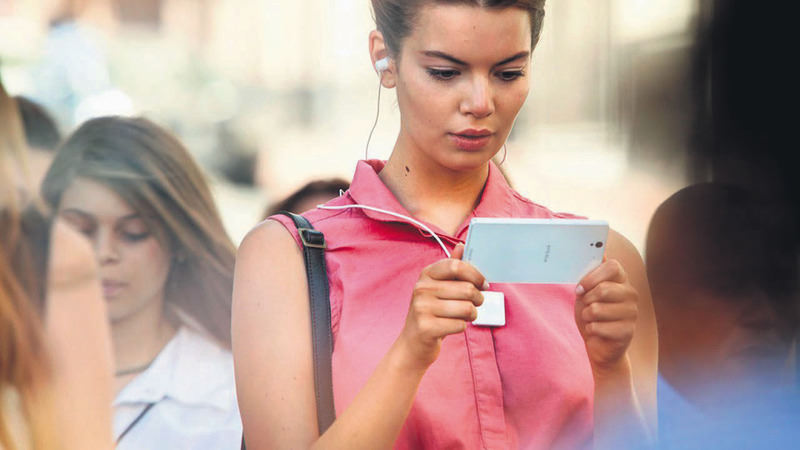 As Turkey is set to build fiber optic infrastructure to launch 4.5G technology, which is a preparatory step on the way to 5G, Turkcell calculated the costs at $3.9 billion through a joint venture and called on the other two operators to work together to avoid wasting $12.5 billion

Turkcell, which repeated its offer to conduct the fiber optic infrastructure project with Turkey's other mobile network operators, announced the estimated costs with a possible partnership as $3.9 billion.

Turkcell Deputy General Manager İlker Kuruöz said fiber optic infrastructure is critical for the performance of 4.5G mobile technology. Thus, every household having a 4.5G connection should be deemed a national priority. He stressed that separately, the individual investment of the three mobile network operators in Turkey will cost $16.5 billion, whereas the cost will be around $3.9 billion if they act together - savings amounting to $12.5 billion. "This compares to wasting the total annual income of five of the most deprived countries in the world. Instead of letting such an amount go to waste, we can use it to provide other services and research and development efforts," Kuruöz said.

Kuruöz spoke to members of the press at the Customer Electronics Show (CES) in Las Vegas, Nevada, held last week, and said if Türk Telekom, which is the primary shareholder of mobile operator Avea, does not agree to join such a joint infrastructure consortium, Turkcell may be willing to cooperate with Vodafone, especially for cities that Turkcell will enter for the first time. "We are in contact with Vodafone, and if we act together, the investment is again high, possibly around $8.5 billion," Kuruöz added.

After stressing that the state needs to take the initiative in order to realize the Internet for Every Household Project, Kuruöz cited Spain as an example. The Spanish Competition Authority had encouraged the country's industry leader, Telefonica, to share its infrastructure with other companies. "Without a decision for a joint investment initiative, the rights for excavations should be improved for all mobile network operators," Kuruöz said.

Currently, Turkey's fiber network totals 261,000 kilometers, and the government's target is to reach 21 million households. The total length of the fiber network is expected to be increased to around 374,000 kilometers, meaning all households will have the Internet at their doorstep. Furthermore, a 10 percent increase in broadband Internet use translates to a 1.3 percent increase to national income.

Kuruöz said the fixed broadband penetration rate in Turkey according to the population is 11.9 percent, whereas this rate is 28.2 percent on average in Organization for Economic Co-operation and Development (OECD) member countries. "If we increase penetration rates to the average OECD level, we will increase national income by 2 percent - meaning an increase of $17 billion," he added.

Kuruöz said they are striving to establish one of the strongest infrastructures for 4.5G, and want to have a say in 5G technologies when the standards are being determined. As of April 1, mobile Internet will have 4.5G speeds in 81 cities in Turkey, and Turkcell will be the only operator that offers mobile Internet speed of 375 megabits per second, according to Kuruöz. Turkcell is striving to ensure that they are the only operator offering speeds exceeding 1,000 Mbps as of 2017.