Twitter suffering outages in some parts of the world, especially Europe 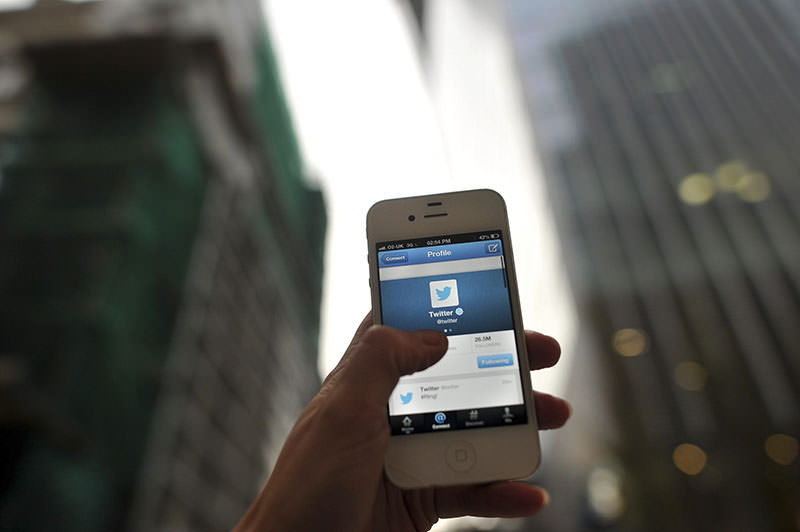 | File photo
by Daily Sabah with Agencies Jan 19, 2016 12:00 am
Twitter said late Tuesday that outages affecting the social network on computers and phones, widely reported across Europe, the Middle East, Africa and North America, were caused by a glitch in a software update and had been resolved.

Some Twitter users had to do without early Tuesday after sporadic outages knocked the social media site offline in Europe.

Reports of malfunctions had begun to appear in the U.S. as well, but it at first was unclear how widespread the outages were.

Twitter Inc. which has 320 million active users, tweeted that it was aware of the issue and was trying to fix it. The notice was sent at 3:44 a.m. Eastern Time.

Users had said the service was not accessible on desktop computers. Twitter's blog posts, corporate info and most other pages on the Twitter.com website were also inaccessible, displaying the blue error screen.

There were complaints of users receiving a "server error" just before 8 a.m. Eastern Time.

Twitter's mobile app was partially functioning for some users but its timeline updated new tweets sporadically. Its search function appeared disabled as some hashtags or keyword searches returned no results. Users' profile pages appeared to be accessible from the mobile app.

Third party services, such as the TweetDeck service, also returned a blank page.

Twitter has suffered several service disruptions so far this year. On Monday, some users could not access Twitter on mobile and web for about 10 minutes. The service was disrupted on Friday for about 20 minutes.

The outages come at a time when Twitter and its executives are trying to convince Wall Street that they can deliver bigger revenue and profits. Meanwhile, the company's stock continues to languish at an all-time low. Twitter share have lost 66 per cent of their value since peaking at $52.87 (U.S.) in April.