Yahoo to cut 1,700 workers as CEO tries to save her own job 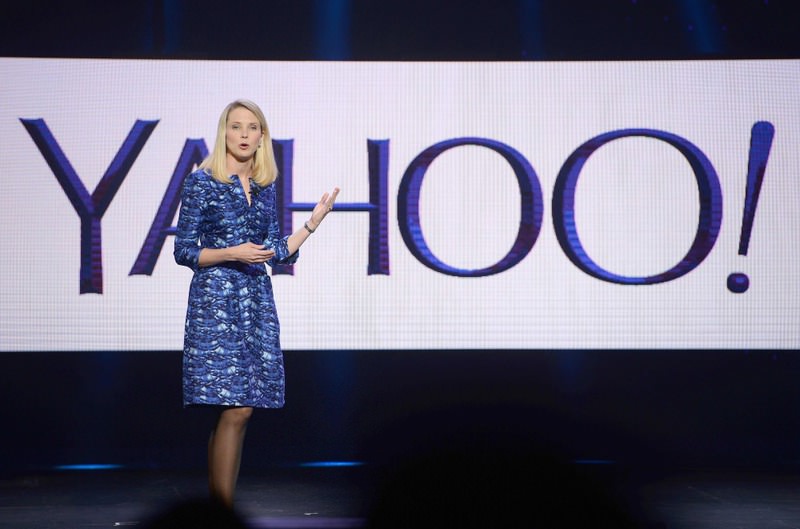 by Associated Press Feb 04, 2016 12:00 am
Yahoo is laying off about 1,700 employees and shedding some of its excess baggage in a shake-up likely to determine whether CEO Marissa Mayer can save her own job. The long-anticipated purge will jettison about 15 percent of Yahoo's workforce along with an assortment of services that Mayer decided aren't worth the time and money that the Internet company has been putting into them. The cost-cutting is designed to save about $400 million annually to help offset a steep decline in net revenue this year. Mayer also hopes to sell some of Yahoo's patents, real estate and other holdings for $1 billion to $3 billion. Products to be dumped include Yahoo Games, Yahoo TV and some of the digital magazines that Mayer started as CEO. She will also close offices in Dubai, United Arab Emirates; Mexico City; Buenos Aires, Argentina; Madrid and Milan.

In an apparent concession to frustrated shareholders, Mayer also said Yahoo's board will mull "strategic alternatives" that could result in the sale of all the company's Internet operations. Analysts have speculated that Verizon, AT&T and Comcast might be interested in buying Yahoo's main business, despite years of deterioration. Mayer expressed confidence that her plan to run Yahoo as a smaller, more focused company "will dramatically brighten our future and improve our competitiveness, and attractiveness to users, advertisers, and partners."

Shareholders have questioned whether she has figured out how to revive the Internet company's growth after three-and-half years of futility. Yahoo's stock shed 34 cents to $28.72 extended trading after details of Mayer's latest turnaround attempt came out. The stock has fallen by more than 40 percent since the end of 2014 as investors' confidence in Mayer has faded.

Some of Yahoo's most outspoken shareholders, such as SpringOwl Asset Management, already have concluded that Mayer should be laid off, too. Mayer, a former rising star at Google who helped that company eclipse Yahoo, defended her performance.

"Yahoo is a far stronger, more modern company that it was three-and-half years ago," she said in a video presentation Tuesday. Even after the mass firings are completed by the end of March, Yahoo will still have about 9,000 workers three times the roughly 3,000 people that SpringOwl believes the company should be employing, based on its steadily declining revenue. Yahoo's fourth-quarter report provided fresh evidence of the company's deterioration. After subtracting ad commissions, revenue plunged 15 percent to $1 billion compared with the previous year the biggest drop since Mayer became CEO in July 2012. Things continue to look bleak, as Yahoo forecast a net revenue decline of 12 to 17 percent this year. The Sunnyvale, California, company reported a fourth-quarter loss of $4.4 billion, reflecting the eroding value of its services. The amount included a $1.2 billion hit for acquisitions made under Mayer, including a $230 million decrease in the value of blogging service Tumblr, which the company bought for $1.1 billion in 2013.
Last Update: Feb 04, 2016 12:52 pm
RELATED TOPICS