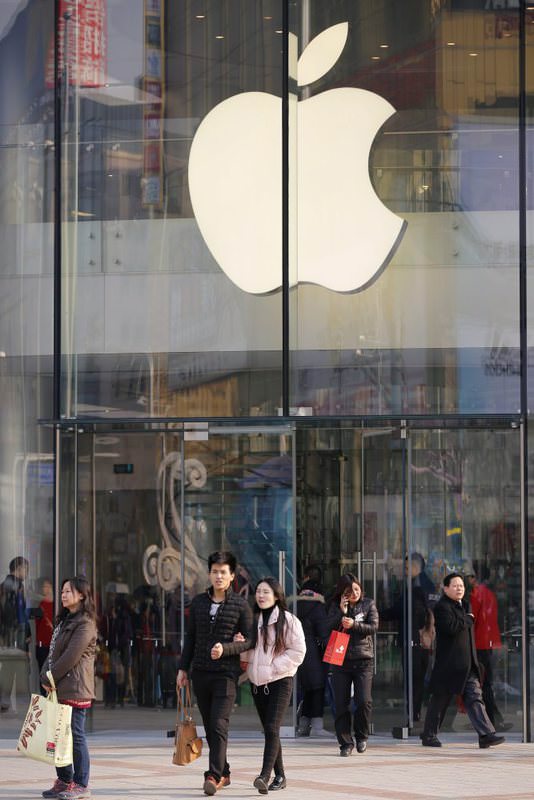 by Feb 16, 2016 12:00 am
Apple is on target to introduce its next iPhone and iPad models on March 15, and aims to start selling the devices in the same week, technology blog 9to5Mac reported, citing sources.

Apple, which will introduce a new 4-inch iPhone, dubbed the "iPhone 5se", and a new iPad Air at a launch event, is unlikely to take pre-orders for the new devices, the blog reported.

The technology giant has hit a trough in iPhone demand. The 0.4 percent rise in shipments in the fiscal first quarter was the slowest-ever increase in iPhone sales since the phone was launched in 2007. The new 4-inch iPhone 5se is designed to spur iPhone hardware upgrades for customer seeking faster devices without upgrading to the far larger iPhone 6s and 6s Plus screen sizes.