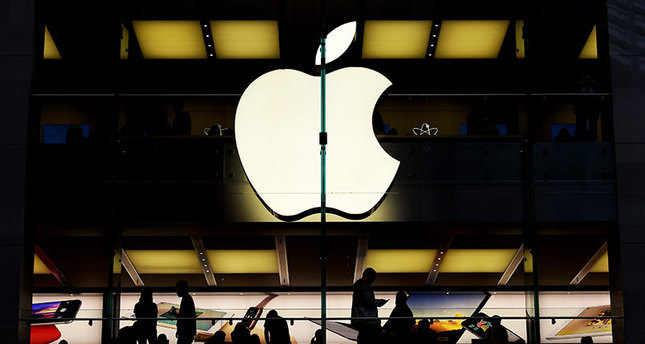 by Daily Sabah with Reuters Mar 07, 2016 12:00 am
The U.S. Supreme Court on Monday declined to hear Apple Inc's challenge to an appellate court decision that it conspired with five publishers to increase e-book prices, meaning that it will have to pay 450 million dollars as part of a settlement.

The court's decision not to hear the case leaves in place a June 2015 ruling by the New York-based 2nd U.S. Circuit Court of Appeals that found Apple liable for engaging in a conspiracy that violated federal antitrust laws.

Apple, in asking the high court to hear the case, said the June appeals court decision that the company had conspired with the publishers contradicted Supreme Court precedent and would "chill innovation and risk-taking."

The 2nd Circuit's ruling followed a 2013 decision by U.S. District Judge Denise Cote that Apple played a "central role" in a conspiracy with publishers to raise e-book prices.

The Justice Department said the scheme caused some e-book prices to rise to $12.99 or $14.99 from the $9.99 price previously charged by market leader Amazon.com Inc.

"Apple's liability for knowingly conspiring with book publishers to raise the prices of e-books is settled once and for all," said Bill Baer, head of the U.S. Justice Department's antitrust division.

On Feb. 17, the appeals court in New York upheld the proposed settlement, which had been challenged by an e-books purchaser.

The publishers were concerned about the price of e-books being pushed down by Amazon while Apple was looking for a way to make its new iPad product a hit and was seeking to break up Amazon's low-cost dominance in the digital book market.

Apple and the publishers agreed on an arrangement in which Apple would get a 30 percent commission and publishers were allowed to set the prices for their books, a tactic known as "agency pricing" that prevents discounting.

The publishers also agreed they would charge all outlets the same amount, meaning Amazon was forced to raise its prices. E-books that had cost $9.99 suddenly cost $12.99 or $14.99.

Amazon said in a statement it was "ready to distribute the court-mandated settlement funds to Kindle customers" as soon as it's "instructed to move forward."