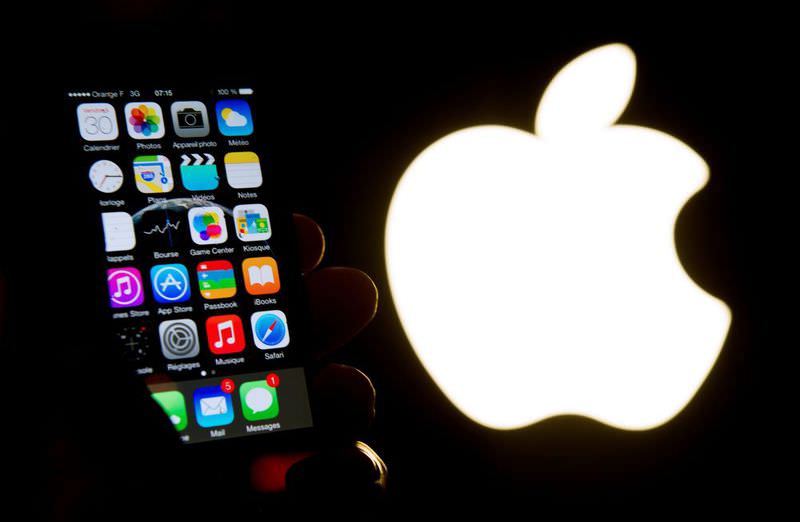 New Phone and iPad models likely to be unveiled on Monday are aimed at helping Apple keep momentum in the fast-evolving mobile device market. The media gathering at the company's intimate Town Hall auditorium in Silicon Valley will also give Apple a chance to restate its case for fighting a U.S. government demand that it break into an attacker's iPhone. Apple is widely expected to release a small-screen iPhone to encourage replacement of the 5S and 5C models, which have four-inch displays. The new device is to be called the iPhone SE or 5SE, reports said.

This would help Apple in a traditionally slow season before the likely upgrades to the large-screen iPhone 6 family later this year. But in keeping with its practice, Apple has been tight-lipped about what it will reveal. A message on copies of the invitations posted online simply states "Let us loop you in," prompting some to speculate that new bands for the Apple Watch would be among the announcements.

A four-inch screen iPhone which boasts improvements under the hood could help spur replacements. Such an iPhone would be "an incremental positive" for Apple, ensuring that lovers of the company's smaller smartphones don't switch to rival devices powered by Android software, RBC Capital Markets said in a note to investors.

RBC projected that sales of a new handset would tally between 10 million to 15 million annually, giving Apple fans an option for upgrading before an iPhone 7 debuts late in the year. The new iPhone will likely be priced to shore up the low-end of Apple's line but not to compete in the budget-priced smartphone market, according to analysts.

"I am not expecting a ton of surprises," Creative Strategies analyst Ben Bajarin said of what Apple has in store for Monday.

"The biggest news will be pricing for the newer iPhone."

If Apple lowers the price for the new device - existing big-screen iPhones start at around $650 - it may be able to expand to new segments of consumers.

"I suspect this is far more about boosting off-season sales than it is about introducing a new iPhone at a dramatically lower price point, for example, for emerging markets," said Jan Dawson of Jackdaw Research in a blog post.

But Dawson said the new handset could be priced as low as $450 without subsidy to help Apple make inroads in new markets.

This would enable Apple to sell refurbished iPhones at $250 to $350, according to Dawson and "suddenly allows the iPhone to hit price points it's never been able to hit before, which in turn could make it more viable in markets like India."

Reports have also said Apple is poised to introduce a new iPad tailored for use by businesses.