Facebook users will soon be able to purchase tickets directly 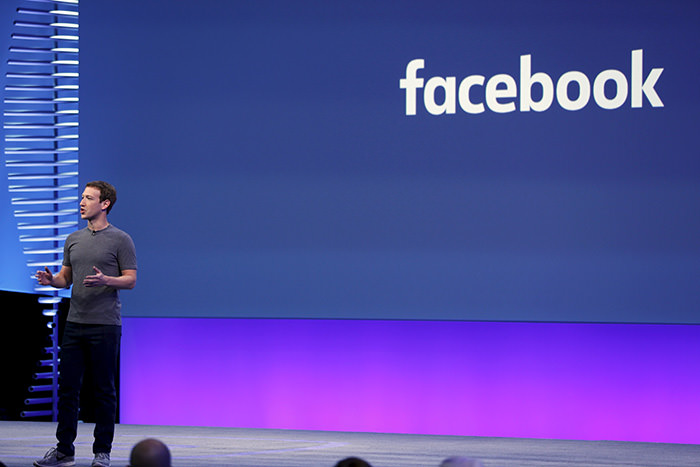 Facebook will in the coming weeks connect to ticketing leaders Ticketmaster and Eventbrite, which will offer an option to buy tickets for selected US events listed on the networking site.

Eventbrite said it would provide a QR code -- a two-dimensional barcode -- that would be integrated within the Facebook mobile app, letting buyers enter events without the hassle of going to other sites, let alone printing tickets.

"We are committed to innovation that helps organizers sell more tickets. Enabling a seamless purchase experience for consumers in places like Facebook where they are spending significant time is an important step in this mission," Laurent Sellier, Eventbrite's vice president of product, said in a statement.

Further details of the plan were expected to be unveiled at this week's annual conference of Facebook's developers in San Francisco.

With more than one billion users every day, Facebook last year posted record profits even though the company was initially cautious in its forays into e-commerce.

Facebook has recently stepped up sales opportunities and on Tuesday announced that it was building artificial-intelligence powered "bots" through which businesses can have lifelike exchanges with customers over Messenger.

Facebook has emerged as a major medium for artists to promote their work and their shows, but users have customarily been obliged to head to other sites to buy tickets.