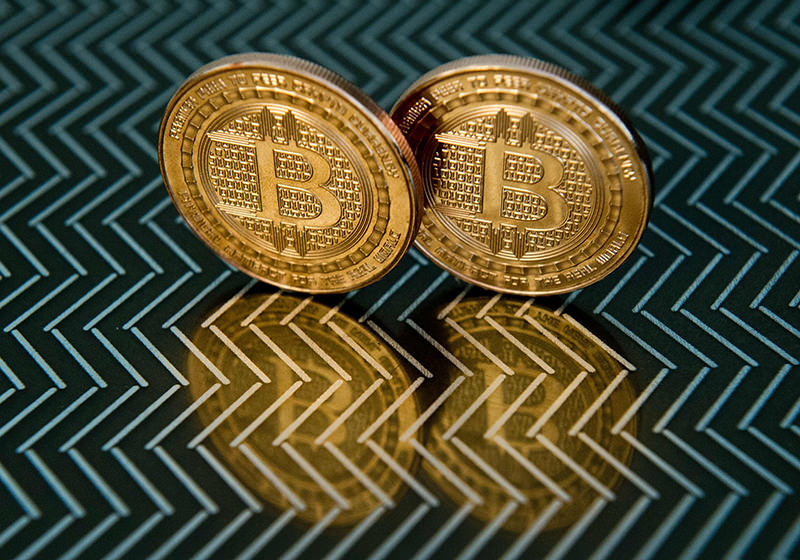 Australian tech entrepreneur Craig Wright told the BBC that he was the creator of controversial digital currency bitcoin, but some scepticism remained about the identity of a person who until now has gone by the name of Satoshi Nakamoto.

The BBC reported on Monday that Wright gave some technical proof demonstrating that he had access to blocks of bitcoins known to have been created by bitcoin's creator.

Unmasking Nakamoto could be significant for the future of bitcoin, a computer-generated, digital alternative to other currencies that has attracted the interest of banks, speculators, criminals and regulators.

Researchers believe Nakamoto may be holding up to one million bitcoins, which is worth about $440 million, and the price of the cryptocurrency could plunge if that was to be unloaded.

Wright declined requests from The Economist to provide further proof that he was Nakamoto.

"Our conclusion is that Mr Wright could well be Mr Nakamoto, but that important questions remain," The Economist said. "Indeed, it may never be possible to establish beyond reasonable doubt who really created bitcoin."

The BBC said prominent members of the bitcoin community had confirmed Wright's claim. "I was the main part of it, but other people helped me," the BBC quoted Wright as saying.

Hopes that bitcoin would become broadly used helped buoy its price to more than $1,000 in December 2013, when its market capitalization was $13 billion.

But the market cap has retreated since then, to about $7 billion currently. Bitcoin fell more than 3 percent after news of Wright's claims, from $454.89 to below $440, before recovering slightly.

Wright told The Economist he would exchange bitcoin slowly to avoid pushing down its price.

"If Mr Wright is in possession of Satoshi's original nearly one million bitcoins, he will be for sure closely watched by investors trying to guess his future moves," Tomas Forgac, who runs bitcoin startup Coin of Sale, told Reuters. 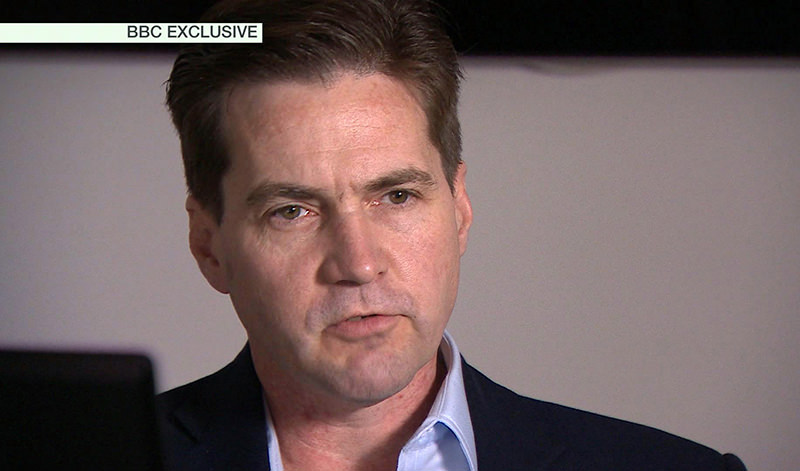 In December, police raided Wright's Sydney home and office after Wired magazine named him as the probable creator of bitcoin and holder of hundreds of millions of dollars worth of the cryptocurrency, which has attracted the interest of banks, speculators, criminals and regulators.

The treatment of bitcoins for tax purposes in Australia has been the subject of considerable debate. The Australian Tax Office (ATO) ruled in December 2014 that cryptocurrency should be considered an asset, rather than a currency, for capital gains tax purposes.

On Monday, the ATO said it had no comment while police were not immediately available for comment.

In a blog post dated Monday, Wright appeared to out himself as bitcoin founder by posting a technical explanation, including examples of code, of the process by which he created the currency. He thanked all those who had supported the project from its inception.

"This incredible community's passion and intellect and perseverance have taken my small contribution and nurtured it, enhanced it, breathed life into it," he wrote. "You have given the world a great gift. Thank you."

However Wright did not make a clear admission that he was Nakamoto. "Satoshi is dead," he said. "But this is only the beginning."

Unlike traditional currency, bitcoins are not distributed by a central bank or backed by physical assets like gold, but are "mined" by users who use computers to calculate increasingly complex algorithmic formulas.

If Wright is Nakamoto he "is now the leader of a movement", said Roberto Capodieci, a Singapore-based entrepreneur working on the blockchain, the technology underlying the currency.

That movement ranges from libertarian enthusiasts to banks experimenting with cryptocurrencies, all of which pay homage in some way to Nakamoto's writings.

Top of the list of outstanding issues is the future of bitcoin itself, where two groups are debating over changes to the size of the blocks in the blockchain, the digital ledger that stores transactions.

"He may help to settle the issues internal to the bitcoin community: block size and new node protocols," Capodieci told Reuters.