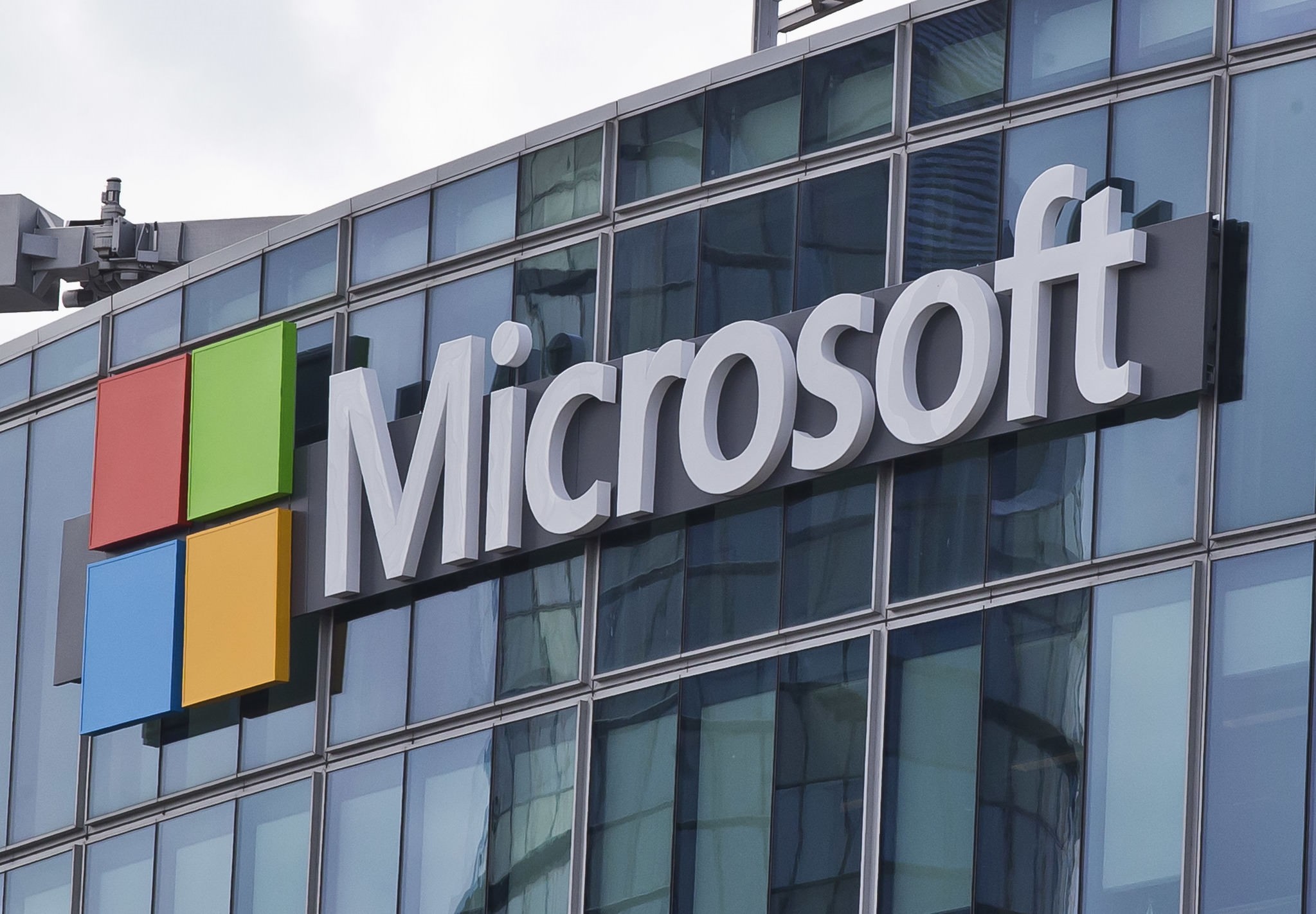 Microsoft Corp and Facebook Inc have agreed to jointly build a subsea cable across the Atlantic Ocean to meet growing demand for high-speed cloud and online services.

The construction of the new "MAREA" cable will begin in August and it is expected to be completed in October 2017, the companies said in a statement on Thursday.

The 6,600 kilometer cable, the first to connect the United States with southern Europe, will be operated and managed by Telefonica SA's telecoms infrastructure unit Telxius.

The cable is initially designed to carry 160 terabits of data per second, the companies said.

Microsoft has also been experimenting with underwater datacenters under its Project Natick, and last year tested a prototype on the seafloor for four months. (bit.ly/22pyBGA)

Underwater datacenters, envisioned to be powered by renewable marine energy sources, is expected to reduce the huge cost associated with cooling datacenters that generate a lot of heat, and also to reduce the distance to connected populations.