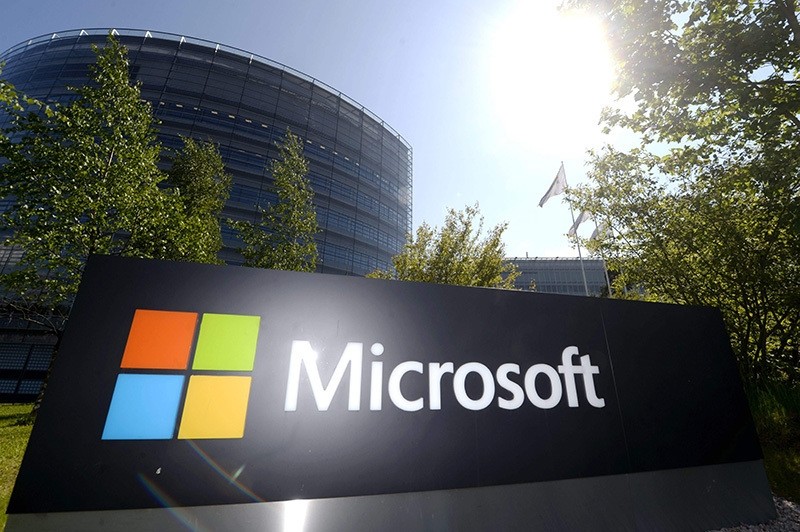 Microsoft announced Wednesday it is selling roughly 1,500 patents to Chinese smartphone manufacturer Xiaomi and that the pair are beginning a long-term partnership.

The deal has surprised many technology industry insiders.

Neither company discussed financial details of the deal, but it appears that Microsoft might be bolstering a relationship with the Asian upstart after its failed ventures into smartphone manufacturing.

Not only is Microsoft selling patents to Xiaomi, as opposed to leasing them as is usual, but the two companies agreed to a patent cross-licensing agreement.

Xiaomi also committed to install Microsoft software, including Word, Outlook and video chat service Skype, on its smartphones and tablets.

Xiaomi currently sells smartphones in China, Taiwan, Hong Kong, Singapore, Malaysia, the Philippines, India, Indonesia and Brazil, but has been eyeing international growth, especially in the United States, since it's market share has dipped in its home country.

The company launched its first products in the U.S. in May, which included a tablet and a television box similar to Apple TV.

To move into the American smartphone market means Xiaomi needs to ensure it doesn't violate any of its competitor's patents. The patents bought from Microsoft revolved around technology that included cloud computing and voice communications.

"We are excited to be working closely with Microsoft on a broad technology collaboration partnership," Xiang Wang, a senior vice president at Xiaomi, said in a statement. "As demonstrated by this agreement with Microsoft, Xiaomi is looking to build sustainable, long-term partnerships with global technology leaders."

Also last month, Microsoft announced that it was cutting employees involved with its smartphone venture. By partnering with Xiaomi, Microsoft could stay in the smartphone market without as much risk.

"People want their favorite apps and experiences to work seamlessly on the device of their choice, and that's exactly what this partnership offers," Peggy Johnson, an executive vice president at Microsoft, said in a statement.