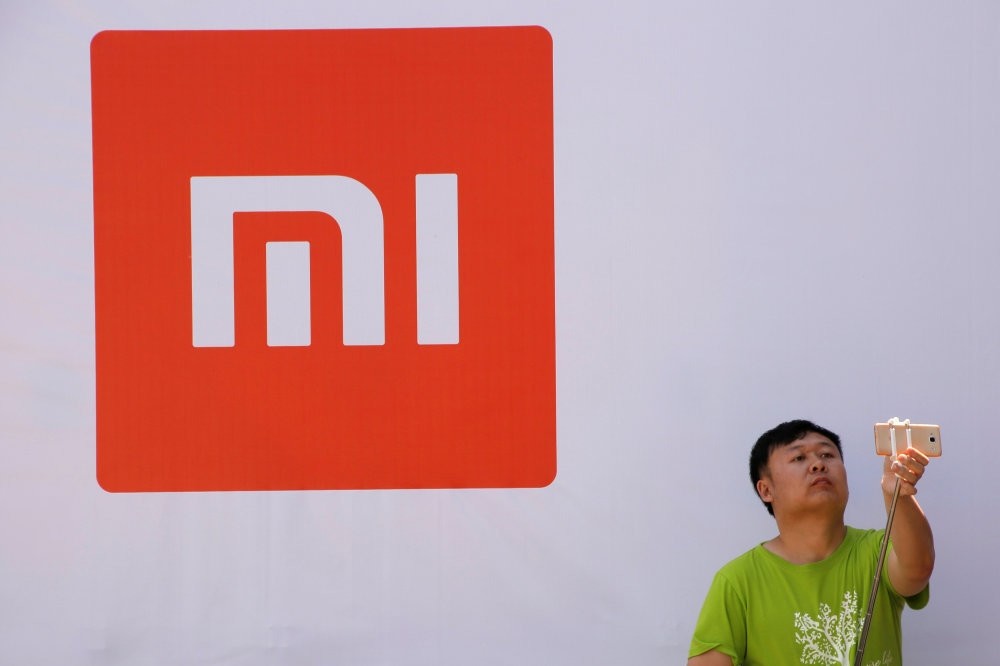 A man takes a selfie in front of the Xiaomi logo.
by Anadolu Agency Jun 03, 2016 12:00 am
Microsoft announced Wednesday it is selling roughly 1,500 patents to Chinese smartphone manufacturer Xiaomi and that the pair is starting a long-term partnership.

The deal surprised many technology industry insiders. Neither company discussed financial details of the deal, but it appears that Microsoft might be bolstering a relationship with the Asian upstart after its failed ventures into smartphone manufacturing. Not only is Microsoft selling patents to Xiaomi, as opposed to leasing them as is usual, the two companies agreed to a patent cross-licensing agreement. Xiaomi also committed to install Microsoft software, including Word, Outlook and video chat service Skype, on its smartphones and tablets.

Xiaomi currently sells smartphones in China, Taiwan, Hong Kong, Singapore, Malaysia, Philippines, India, Indonesia and Brazil, but has been eyeing international growth, especially in the United States, since it's market share has dipped in its home country. The company launched its first products in the U.S. in May, which included a tablet and a television set-top box similar to Apple TV. To move into the American smartphone market means Xiaomi needs to ensure it doesn't violate any of its competitor's patents. The patents bought from Microsoft revolved around technology that included cloud computing and voice communications.
RELATED TOPICS