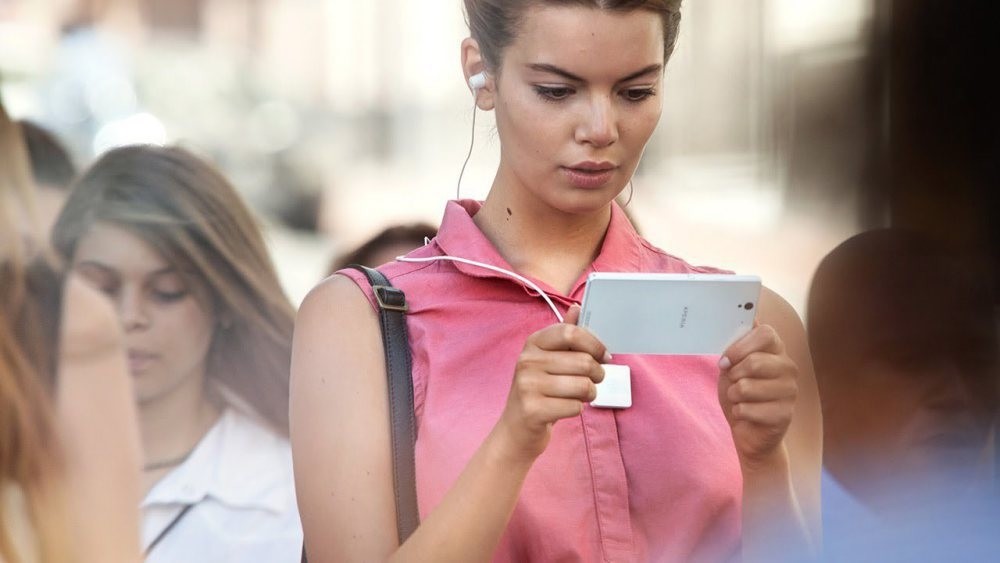 Turkey aims to achieve a quick transition to 5G, which will make technological transactions faster. Therefore, through the 5GTR Forum, bringing together concerning authorities, the transition is expected to gain momentum

The 5GTR Forum, which consists of Turkish public institutions, mobile network operators, domestic producers and nongovernmental organizations (NGOs), has been established as part of work toward 5G technology that has gained speed since President Recep Tayyip Erdoğan's call for the necessity of Turkey's transition to 5G.

The letter "G" in "5G" technology means "generation." The 5G technology resumes on 4G long term evolution (LTE) and brings a higher data transfer rate in addition to existing functions, such as telephone conversations, text messaging and surfing the Internet. 5G will make it faster to download and upload ultra HD videos. The 5GTR Forum, established to found 5G infrastructure by national means and be one of the first countries using 5G services in the world, will help set Turkey's road map in its switch to 5G technology. Companies taking part in the forum will be able to work in harmony with their rivals by highlighting national interests.

Minister of Transport, Maritime Affairs and Communications Ahmet Arslan and Information and Communication Technologies Authority (BTK) President Ömer Fatih Sayan attended the 5G Core Network Summit, which was organized by HAVELSAN. They announced the founding of the 5GTR Forum where the road map for transition to 5G will be set.

Touching on Turkey's journey to 5G, Arslan said the 5G adventure started with the founding of 1G mobile networks in mobile communications and continued with networks that offered 2G and 3G services. He stated Turkey has been working on infrastructure that aims for 5G, while many countries have initiated networks that offer 4.5G services, adding that Turkey decided to establish LTE mobile networks that offer 4.5G services. "This decision also aims for an appropriate infrastructure for the transition to 5G after 5G standards are completely determined and put in place in commercial terms," he said.

According to the minister, preparations for 5G technologies are to offer technological services to people at affordable prices and raise the level of domestic production through research and development (R&D) activities. 5G procurement stipulates that enterprises carry out R&D studies and set a local content ratio for infrastructures that they establish. As part of the International Mobile Telecommunications (IMT) authorization, the Ministry of Science, Industry and Technology is carrying out studies on how to address products, such as hardware and software, used in mobile electronic communication networks regarding obligations to use domestic products and their proficiency testing.

Stressing that Turkey must be one of the product-developing countries with regard to 5G technologies, Arslan said work on R&D and domestic production for 4.5G continues simultaneously with that of other countries in the world. He added that Turkey must forge ahead in 5G and be one of the countries to develop products in this area, adding that the 5GTR Forum is to achieve these objectives.

Arslan also said: "Now we are one of the countries that form the 5G Forum. 5G must be considered a mobile technology platform that has risen to connect people, objects, health, transport and cities - all areas of life - to each other at high speed and capacity with minimal interruption and delay." With 5G, all wireless technologies offer service through the same infrastructure.

The world is focused on 5G technology, and the first version of this new tech will be used for the first time at the Winter Olympics in South Korea in 2018, said BTK President Sayan. Noting that 5G tech is expected to be launched in Japan and North Korea in 2020, Sayan indicated that they focus their attention on 5G work to have a say in 5G technologies in the world after President Erdoğan's directives about the transition to 5G. He stated that the 5GTR Forum, consisting of public institutions, mobile network operators, domestic producers and non-governmental organizations, has been founded within this scope. "It is important for these institutions to get on the same board and put national interests in the forefront with the top-end coordination and strategy provided by the public," added Sayan.

Sayan asserted that certain matters about the 5GTR Forum, such as the formation of groups under the roof of 5GTR, meeting periods, working principles and work distribution would be announced as soon as possible and that every conference, workshop, seminar, panel session and similar meetings about 5G tech and related issues in Turkey would be organized under the roof of the 5GTR Forum.
RELATED TOPICS