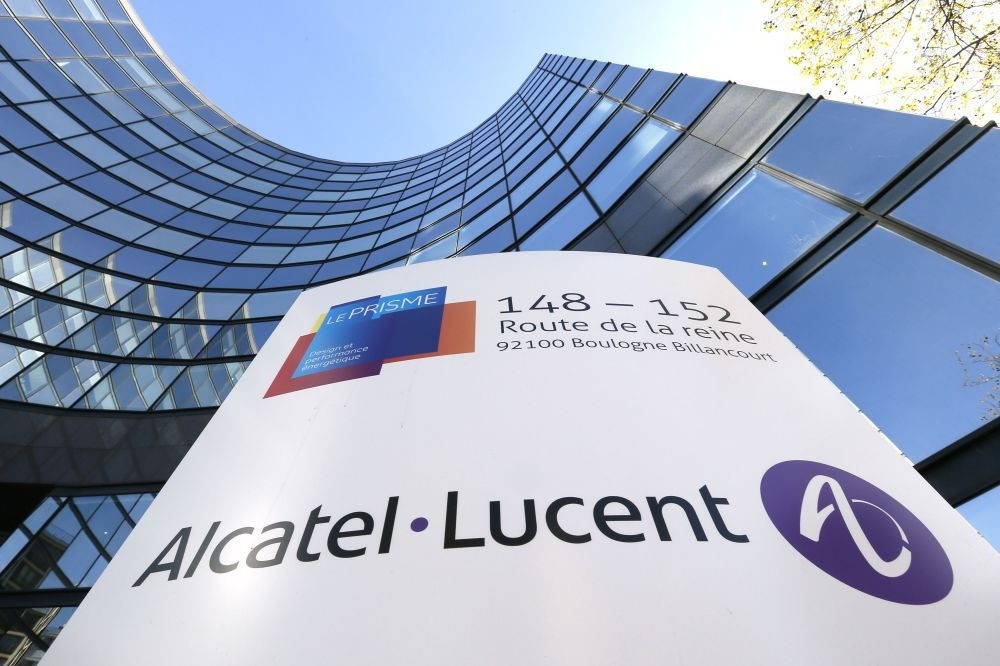 After a long and drawn-out process, Nokia expects to cross the 95 percent ownership thresholds in Alcatel-Lucent and announced its intention to file a public buy-out offer in cash for the remaining securities

Finnish telecom equipment giant Nokia announced yesterday a plan to complete the acquisition of its former rival, French-American Alcatel-Lucent during the third quarter. The world's former top mobile phone maker gained control of 80 percent of Alcatel-Lucent's shares by January but has struggled to mop up the remaining shareholders to gain full control of the company. Nokia said Thursday that it was settling the ownership issue "through privately negotiated transactions".

"Nokia expects to cross 95 percent ownership thresholds in Alcatel-Lucent and announces intention to file a public buy-out offer in cash for the remaining Alcatel-Lucent securities followed by a squeeze-out," the company said in a statement. France's stock market regulator will still have to approve the transaction, as its rules require Nokia to cross a 95-percent threshold in order to make a clean sweep by delisting all remaining shares from the Paris stock exchange.

Nokia has just gone through two and half years of radical transformation. In 2013 it bought 50 percent of its network activities from Germany's Siemens; in 2014 it divested its mobile phone business where it had been the world's number one brand; and in 2015 it sold its mapping unit Here and took control of Alcatel-Lucent. But in its first earnings announcement since the Alcatel-Lucent deal, Nokia reported a first-quarter net loss of 513 million euros ($583 million) in May.

Nokia recently signed a 1.36 billion-euro ($1.5 billion) framework deal with China Mobile to provide the operator with infrastructure and equipment for operating a cloud network. The Finnish company said May 25, the one-year deal with its key Chinese client entails "seamless connectivity that will more efficiently meet the ever-growing data demands" of subscribers to the world's largest mobile operator.

Nokia will, among other things, provide China Mobile with a new type of 5G-ready base station allowing numerous radio technologies to operate at the same time and support various connection speeds in one base station. China Mobile is Nokia's largest client in China and a longstanding business partner with ties dating back to 1994.

Microsoft announced on May 25 it would let go up to 1,850 employees and a Finnish union called it the end of the company's smartphone manufacturing business, bought from Finnish telecom equipment maker Nokia. Nokia was the world's leading mobile phone maker from 1998 until 2011 when it bet on Microsoft's Windows mobile platform which proved to be a flop. The Finnish company sold its unprofitable handset unit in 2014 for some $7.2 billion to Microsoft, which is closing the entire unit.