Uber China to merge with local rival Didi Chuxing for $35B 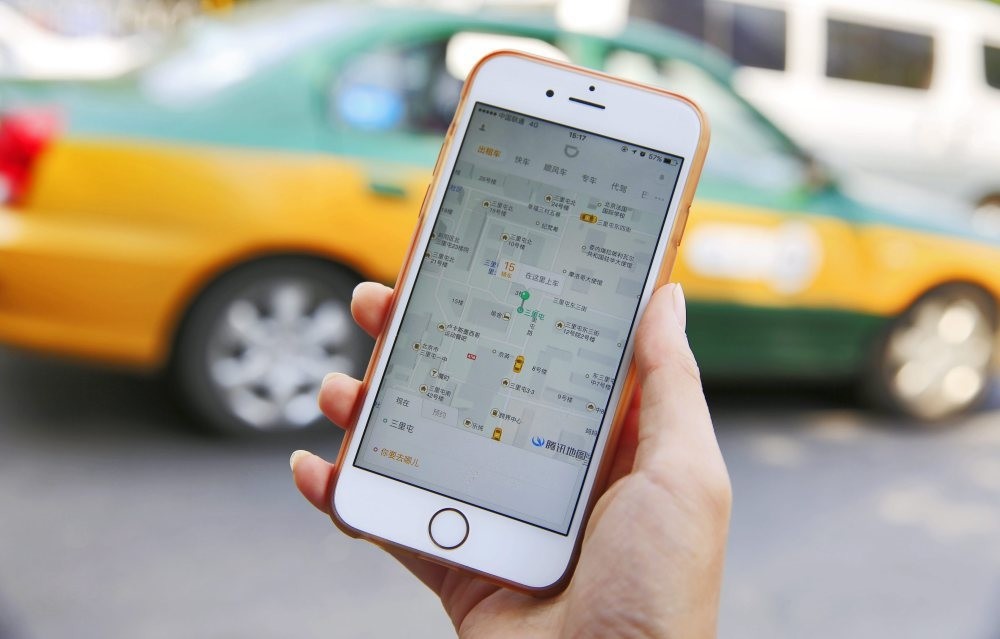 Chinese ride-sharing giant Didi Chuxing will take over the China operations of its US rival Uber, ending a ferocious battle for market share that cost both firms billions. The deal will give Uber a 20 percent share in the combined firm

Ride-sharing giant Uber is to give up its ferocious battle for market share in China by merging its operations with local rival Didi Chuxing, reports said Monday.

The deal will give Uber a 20 percent share in the combined firm, which will be valued at $35 billion, Bloomberg News reported.

Both companies have spent billions of dollars on subsidies for drivers and passengers, as well as trading vitriolic accusations, as they fought for dominance in the potentially lucrative market.

As reported, the structure of the agreement leaves Didi Chuxing in unquestioned control of the sector in the world's second-largest economy.

By "shedding its massive losses" in the country Uber will help clear its way to a future flotation, Bloomberg said.

The Wall Street Journal said a formal announcement could come as early as Monday.

A blog post circulating on Chinese social media purportedly written by Uber CEO Travis Kalanick said: "I've learned that being successful is about listening to your head as well as following your heart."

Uber China had "exceeded even my wildest dreams" as "most U.S. technology companies struggle to crack the code there", he said.

But both firms were "investing billions of dollars in China and both companies have yet to turn a profit there," he added.

"Getting to profitability is the only way to build a sustainable business that can best serve Chinese riders, drivers and cities over the long term."

The reports come days after Chinese authorities announced new rules governing ridesharing, making clear for the first time that they may operate legally in the country.

The new rules will also forbid ridesharing platforms to operate below cost, possibly restricting their scope to offer subsidies.

Rides in major cities with Uber and Didi have often cost significantly less than regular cab fares due to the subsidies, and many drivers work for both companies at the same time.

Earlier this year Uber said it lost $1 billion annually in China, and Didi was thought to be dropping similar amounts of money.

One Didi driver was reluctant to believe the news of the merger Monday. "I think the combination news is a rumour," the man, surnamed Su, told AFP.

"I don't think that would happen. If it is true, the allowance offered by Didi or Uber now will certainly decrease."

Didi, which claims almost 90 percent of the China ride-hailing market, said last month that it had recently raised $7.3 billion - $1 billion of which came from Apple - in one of the world's largest private equity financing rounds.

As part of the merger, Didi Chuxing will invest $1 billion in Uber, valuing the U.S. firm at $68 billion, reports said.

Uber has become one of the world's most valuable startups as it has expanded to more than 50 countries, but it has faced regulatory hurdles and protests from established taxi operators in most locations where it has launched.

Analysts noted that the deal would create a massive single company with near-monopoly power in China.

Others saw it as a capitulation by Uber in the face of an overwhelming local rival.

"Uber knows when to fold them in China, after being engaged in an incredibly expensive ride war with Didi there," technology journalist Kara Swisher wrote on her recode.net site.

"Cutting the massive losses in China and turning it into a more solid investment" would clear the way for an expected Uber public stock offering next year, she added.

Reports in May said Didi was also mulling an initial public offering in New York in 2017.
RELATED TOPICS