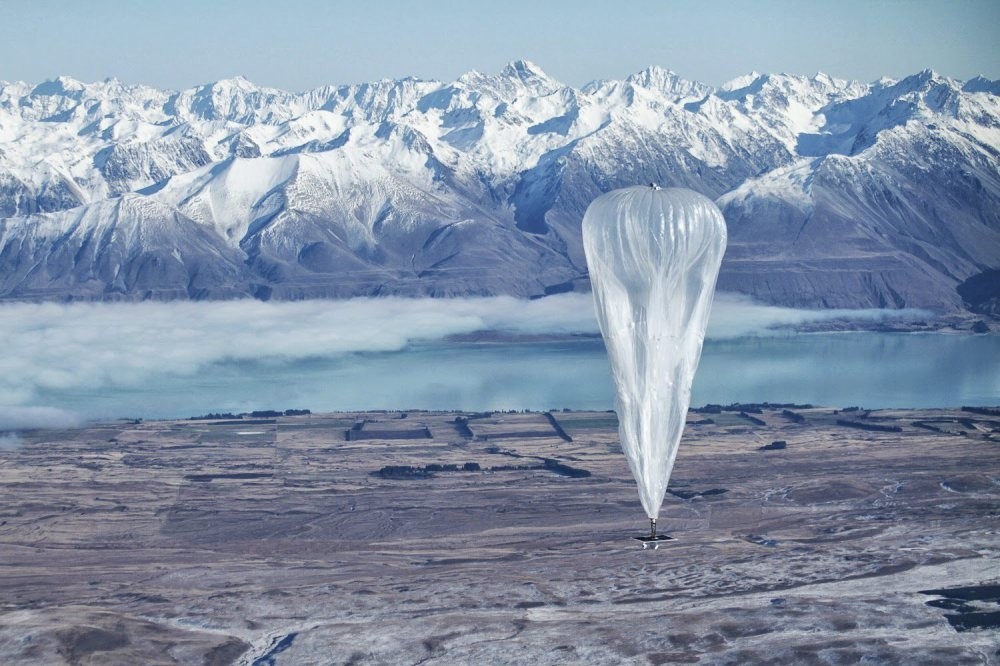 by Oct 01, 2016 12:00 am
Google, which is hoping to beam the internet to remote areas of the world via balloon, went before the U.N.'s aviation agency to ask member states to let it ply their airspace.

The company's X Lab, which was created to pursue big-vision projects, said it hopes to establish a network of helium balloons floating in the stratosphere that will emit a powerful 4G signal to rural and difficult-to-access areas.

The new initiative - launched in 2013 and dubbed "Project Loon" - saw its first balloon take off from South America in February only to crash at a tea plantation in Sri Lanka, where it was discovered by villagers.

Alphabet, the parent company of Google, had partnered with Sri Lanka to bring the internet to remote areas there. The country's Information and Communication Technology Agency, which coordinated the tests with Google, described the landing as controlled and scheduled.

After compiling publicly available wind data with its own flight data, Project Loon was able to model the stratosphere's air flow, allowing its balloons to "change altitude to 'catch' the winds moving at the speed and direction necessary to a given service area," the document said.

Alphabet requested the assistance of ICAO member states as they met for its 39th triennial assembly, asking them in particular to "establish bilateral or multilateral letters of agreement with adjacent states and Project Loon to allow Loon balloons to safely transit flight information region boundaries." Loon is currently working to finalize a safety plan and set up its operations center. In July, leading social network Facebook launched a similar attempt to bring internet access to remote areas via solar drones.
RELATED TOPICS