Apple still a star without Steve Jobs, but doubts linger 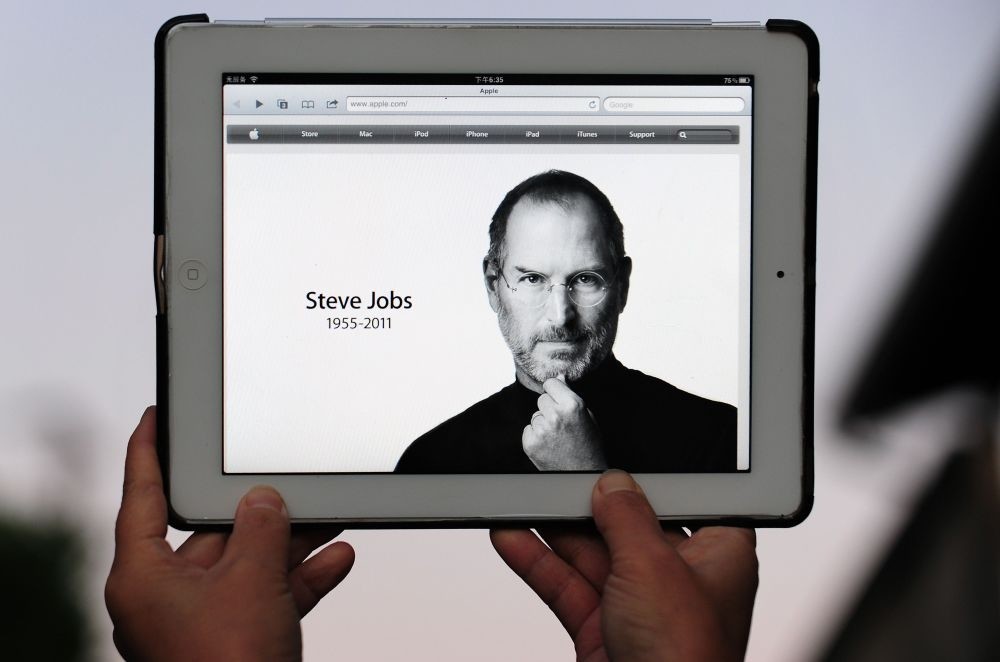 by Oct 05, 2016 12:00 am
Five years after the death of Apple co-founder Steve Jobs, the Silicon Valley tech giant is bigger and stronger, despite lingering doubts over its future without the visionary leader. In financial terms, Apple has been an unstoppable juggernaut: Its profit for the 2015 fiscal year was a whopping $53 billion on revenues of $234 billion - both figures doubled since the final year of Jobs's reign before he died of pancreatic cancer on October 5, 2011. Apple's market value is more than $600 billion, below its 2015 highs but more than twice its level of 2011 and holding above Google parent Alphabet as the world's most valuable corporation.

Still, some analysts question whether Apple -- which redefined the smartphone experience with its trend-setting iPhone introduced in 2007 and created a vast ecosystem of mobile applications -- is losing momentum.

"It's really hard to keep up the innovation cycle when you have developed a successful product," said technology analyst Jack Gold of J. Gold Associates.

"With each successful generation (of a product) it becomes harder. The question becomes, 'What's the next big thing?' and it's not clear what that is going to be."

"We have seen no major innovations for Apple" since the Steve Jobs era, Wadhwa told AFP. With the latest iPhone 7, Wadhwa said, "they market it well but it's the same device all over again."

Apple has moved into new services such as streaming music and mobile payments, and is believed to be working on virtual reality and autonomous driving technology. But the bulk of its revenue and profits still come from the iPhone.

"They haven't figured out what they want to deliver," Wadhwa said.

"If they wanted an Apple car it should have been out there now to compete with Tesla."

- though no one sees him as the same kind of leader.

"Tim Cook is an operations guy, he is great in getting the supply chain to churn out things," said Jan Dawson of Jackdaw Research. Wadhwa argued however that Cook has had chances to "reinvent" the company and has failed to do so.

"He's basically an operations guy who is living in the past," Wadhwa said.

"You need a crazy visionary leading the company," he said.
RELATED TOPICS