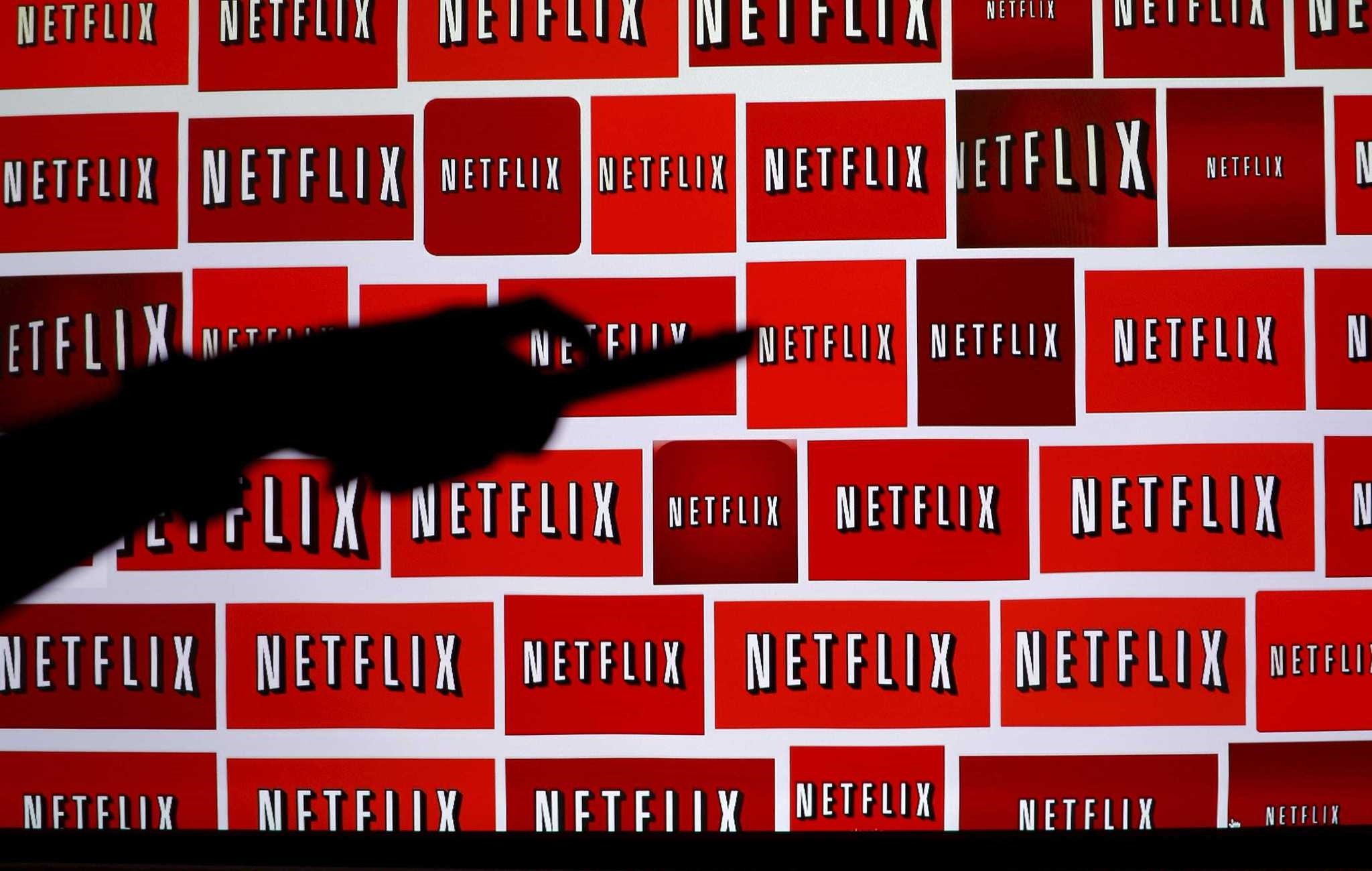 Netflix shares have fallen 13 percent since the beginning of the year, while the Standard & Poor's 500 index has increased 4 percent. In the final minutes of trading on Monday, shares hit $99.80, up less than 1 percent for the year.
RELATED TOPICS