Twitter to lay off 9 percent of staff, pledges to increase growth 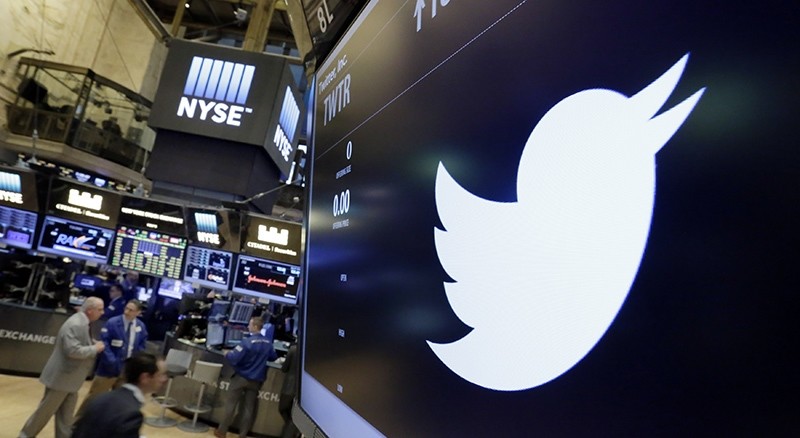 Twitter announced plans Thursday to cut nine percent of its workforce as the struggling social network reaffirmed its strategy to drive growth after failing to find a buyer.

"We have a clear plan, and we're making the necessary changes to ensure Twitter is positioned for long-term growth."

Twitter reported a net loss for the quarter of $103 million, compared with a $132 million loss a year earlier. Revenues meanwhile grew eight percent to $616 million, most of that from advertising.

The key metric of monthly active users rose only modestly to 317 million from 313 million in the prior quarter -- a growth pace which has prompted concerns over Twitter's ability to keep pace in the fast-moving world of social media and attain profitability.

Twitter said the restructuring "is intended to create greater focus and efficiency" and help move toward profitability in 2017.

Twitter was widely reported to be in talks to sell the one-to-many messaging service, and it held meetings with Google parent Alphabet and cloud computing giant Salesforce. But no deal materialized and Salesforce said Twitter was not a good fit for the group.

Even though Twitter has never posted a profit, Dorsey said the results show positive signs.

"The key drivers of future revenue growth are trending positive, and we remain confident in Twitter's future," he said.

The cuts would amount to about 350 jobs based on the Twitter website's headcount of 3,860 employees worldwide. Twitter will incur a charge of $10 million to $20 million for the reorganization.