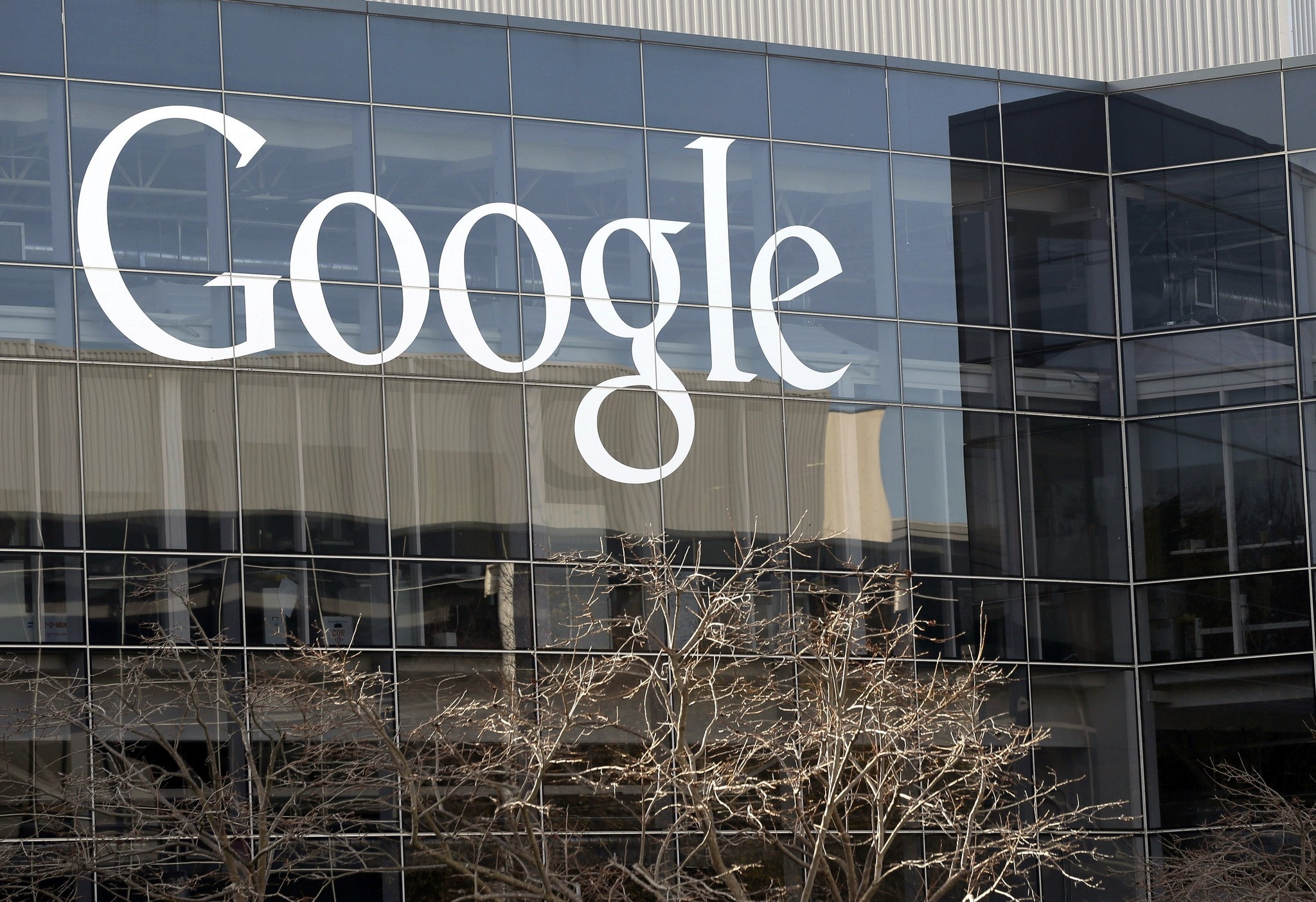 US Internet giant Google on Thursday rejected new EU accusations that it illegally abuses its market dominance, in its formal reaction to anti-trust allegations by Brussels earlier this year.

The case "shows that the (European) commission's revised case still rests on a theory that just doesn't fit the reality of how most people shop online," Kent Walker, senior vice president and general counsel of Google, said in a blog.

Google was responding to beefed up charges from July over online shopping by the European Commission, which polices EU competition policy under the leadership of the hard-charging commissioner Margrethe Vestager.

As before, "we believe these claims are wrong as a matter of fact, law, and economics," Walker said.

The new charges fired off by Vestager are intended to strengthen the European case that Google abused the dominance of its search engine for online shopping.

The commission accuses Google of giving its own online shopping services top priority in search results to the detriment of other price comparison services.