Snapchat files for one of the biggest tech IPOs in years 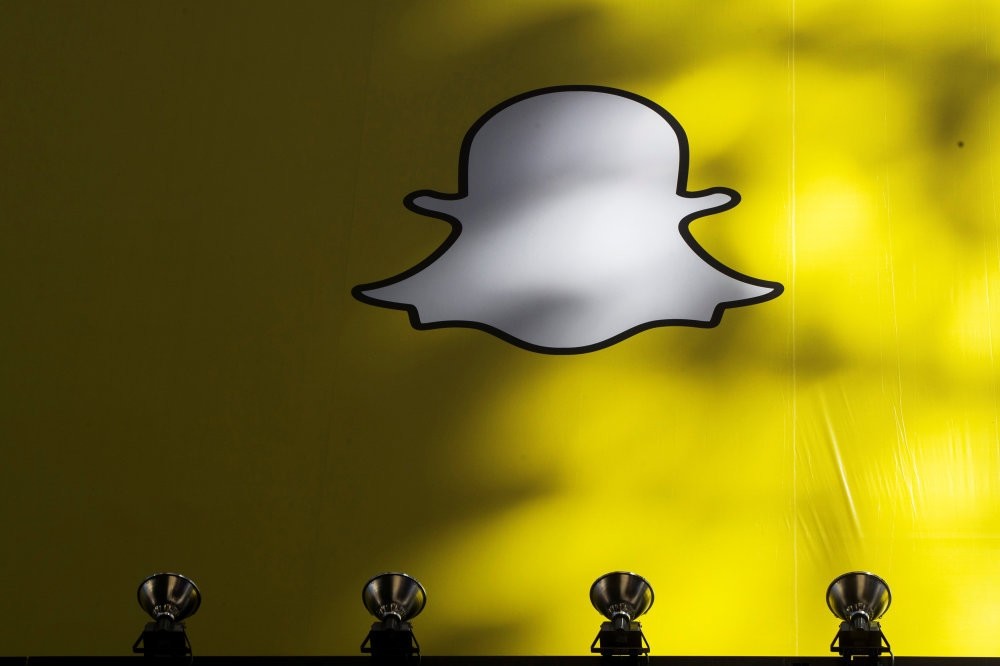 by Nov 17, 2016 12:00 am
Snapchat has filed for an initial public offering, sources familiar with the situation said on Tuesday, which puts the messaging app a step closer to the biggest U.S. stock market debut since 2014. The Venice, California-based company could go public as soon as March and be valued at $20 billion to $25 billion, making it the largest IPO since Chinese e-commerce giant Alibaba Group Holding Ltd's went public two years ago valued at $170.9 billion. It would be the largest U.S. technology IPO since Facebook Inc's debut in 2012 with a value of $81.2 billion. Snapchat filed with the Securities and Exchange Commission under the U.S. Jumpstart Our Business Startups Act. Companies with less than $1 billion in revenue can secretly file for an IPO, allowing them to quietly test investor appetite while keeping financials confidential.

The filing was made before Republican Donald Trump's unexpected victory in the U.S. presidential election on Nov. 8 which has increased uncertainty in global markets, but the Dow Jones Industrial Average has hit record highs for four straight sessions.

A Snapchat IPO is seen by many investors as a bellwether for many of the largest so-called "unicorns," private, venture-backed companies that are valued at more than $1 billion. Nicknamed "decacorns," these companies are valued in the tens of billions of dollars and include Snapchat, car-sharing company Uber Technologies Inc and home-sharing company Airbnb. No decacorn has yet tested the public market, and it is unproven whether they can beat or even replicate such astronomic valuations with more scrutinizing public investors.
RELATED TOPICS