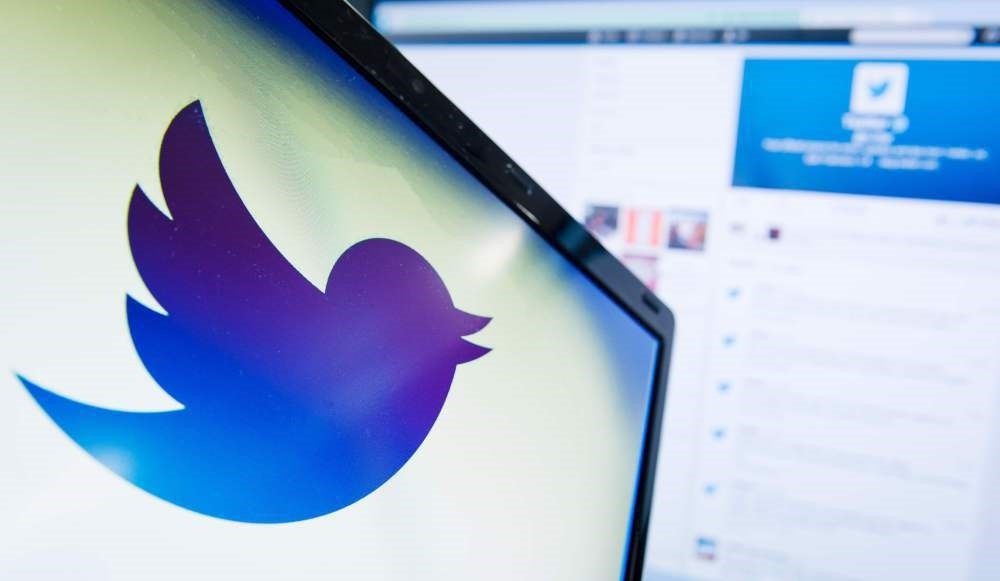 by Associated Press Nov 18, 2016 12:00 am
Twitter has suspended the accounts of several prominent members of the so-called "alt-right" in an apparent crack down on accounts tied to hate speech or threats of violence. Twitter declined comment, but noted that its policies forbid violent threats, hate speech or harassment and promise to take action against violators. The company also announced Tuesday that it was expanding ways for users to report harassment and curb the amount of abuse they see, a reaction to a growing problem of abuse, bullying and harassment on the internet.

The alt-right, short for "alternative right," is a loose group espousing a provocative and reactionary strain of conservatism. It's often associated with far right efforts to preserve "white identity," oppose multiculturalism and defend "Western values."

The movement drew national attention during the presidential campaign, especially after Stephen Bannon of the Breitbart website, considered by many to be the alt-right's platform, joined Donald Trump's campaign. Trump recently named Bannon as the White House chief strategist.

Richard Spencer, head of the National Policy Institute, a white nationalist think tank, said in an interview that his personal Twitter account and accounts for the institute and his magazine were all suspended this week without notification.

Spencer, who is credited with popularizing the term "alt-right," says he has never called for violence and hasn't tweeted anything recently that might provoke a suspension. He called the suspensions a coordinated attack against users with certain viewpoints.

While he acknowledged that Twitter is a company and has a right to do as it pleases, he says it also needs to accept that it has evolved into something bigger and needs to act accordingly.Pax Dickinson, who was ousted as chief technology officer of the website Business Insider in 2013 for sending offensive tweets, says he also wasn't given a reason for his Twitter suspension. But he says it likely stemmed from a tweet he sent director Joss Whedon that included an anti-gay slur.

The Twitter accounts of alt-right personalities Ricky Vaughn and John Rivers also were suspended as of Wednesday. Paul Town was also banned, although he said in an email to The Associated Press that his Twitter feed is a "combination of satire and performance art" that has been misconstrued as alt-right.
RELATED TOPICS