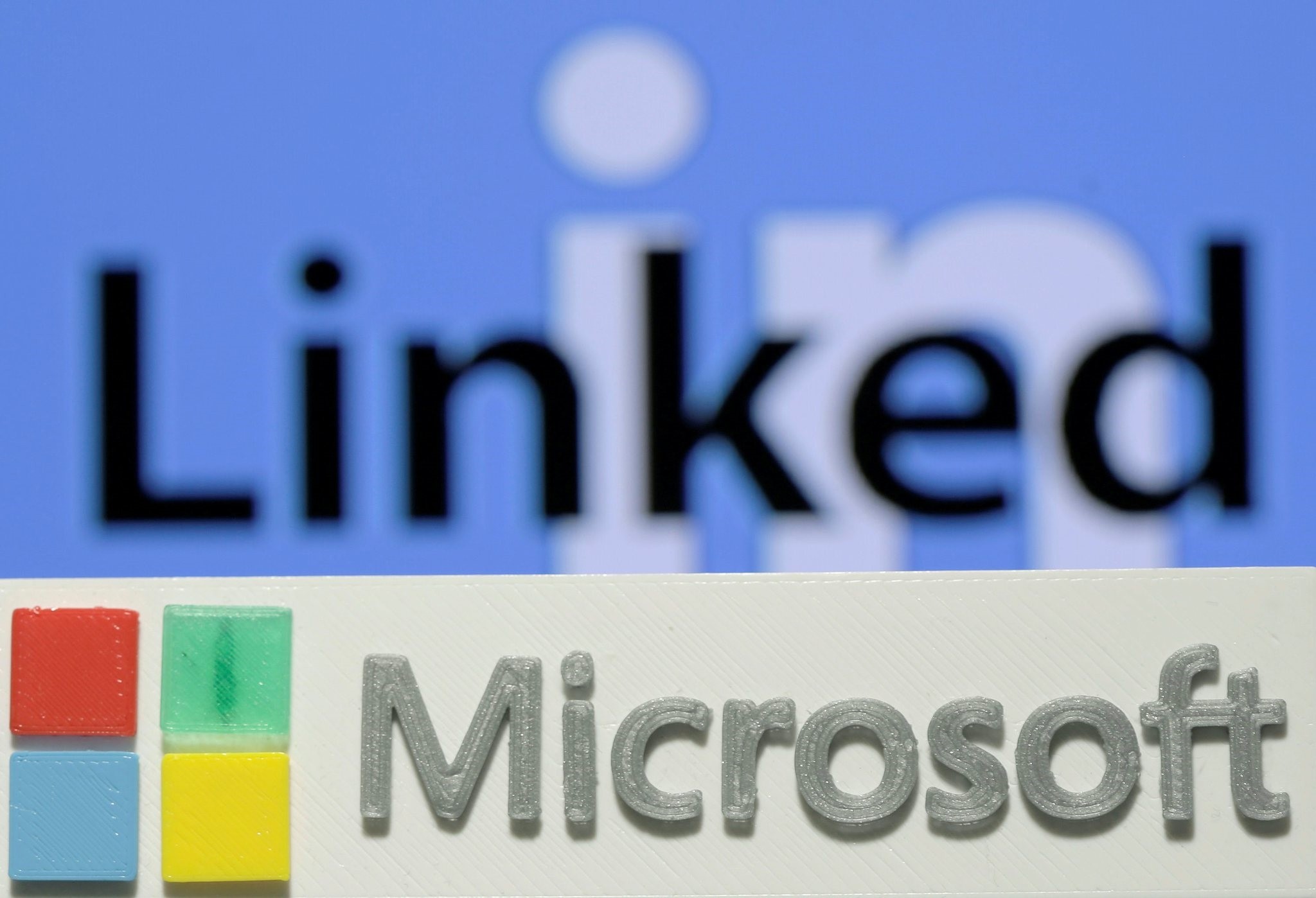 Microsoft is set to gain EU approval for its $26 billion buy of professional social network LinkedIn with tweaks to concessions aimed at addressing competition concerns, three people close to the matter said on Wednesday.

Microsoft last week told the European Commission that it would still allow LinkedIn's rivals access to its software such as its Outlook program and give hardware makers the option of installing competing professional social networks on computers after the acquisition.

The second plank of the concession is important because of the company's battle with the EU competition authority over the last decade and the policy of tying its products to block rivals, resulting in fines of more than 2.2 billion euros.

The slight modifications came following feedback from rivals and customers, the people said, declining to provide details because of the sensitivity of the issue.

The deal, Microsoft's largest ever acquisition, will allow the company to add a suite of sales, marketing and recruiting services to its core business products as it gears up for next-generation computing.

However, it came amidst regulatory concerns and citizens' worries about big data and that some companies may use the huge amount of information they gather to squeeze out competitors and encroach on users' privacy.

The deal has been criticized by U.S. rival Salesforce, which lost out on the bidding for LinkedIn and which urged regulators to examine the antitrust and data privacy issues thoroughly before approving it.

The Commission, which is scheduled to decide on the deal by Dec. 6, as well as Microsoft, declined to comment.

Authorities in the United States, Canada, Brazil and South Africa have already nodded through the acquisition without demanding concessions.

The bulk of LinkedIn's $3 billion annual revenue comes from job hunters and recruiters who pay a monthly fee to post resumes and connect with people.