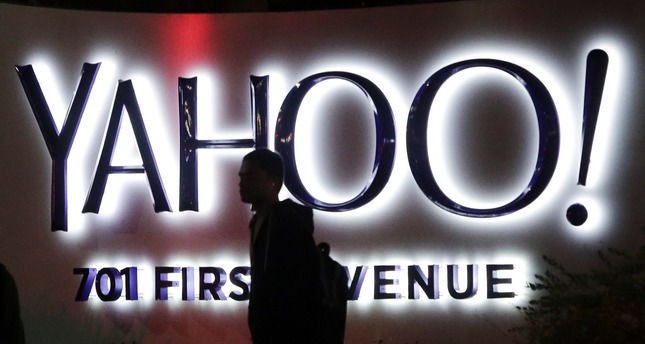 Yahoo said early Thursday that it believes hackers stole data from more than one billion user accounts in August 2013.

The Sunnyvale, California, company says it's a different breach from the one it disclosed in September, when it said 500 million accounts were exposed. That new hack revelation raises questions about whether Verizon will try to change the terms of its $4.8 billion proposed acquisition of Yahoo.

Yahoo says the information stolen may include names, email addresses, phone numbers, birthdates and security questions and answers. The company says it believes bank-account information and payment-card data were not affected.