Facebook charged with misleading EU over $22B WhatsApp buyout 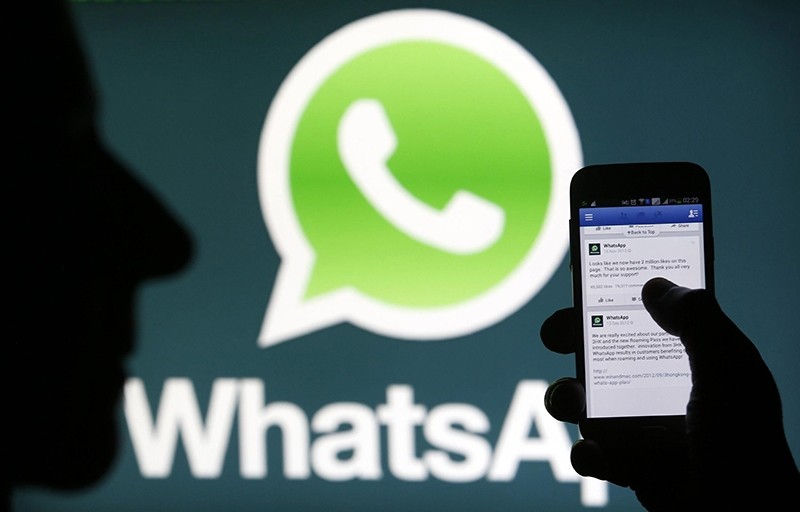 The European Union charged Facebook on Tuesday with providing "misleading" information when it sought approval for its blockbuster $22-billon buyout of the WhatsApp mobile messaging service.

The European Commission said the EU's greenlight of the buyout, announced in October 2014, was not in jeopardy but the social network could face almost two hundred million euros in fines.

"The European Commission has sent a Statement of Objections to Facebook alleging the company provided incorrect or misleading information during the Commission's 2014 investigation" of the buyout, the EU's executive arm said in a statement.

Facebook is accused of misleading the EU with a claim that it was technically impossible for it to merge users between the two services.

But WhatsApp in August said that it would begin sharing data with Facebook, in a bid to allow better-targeted advertising and to fight spam on the platform.

The update by WhatsApp raises "concerns that Facebook intentionally, or negligently, submitted incorrect or misleading information to the commission," the EU said.

The company has until January 31 to respond to the charge sheet. It faces a fine of one percent of annual sales, which stood at a whopping $18 billion in 2015.

"We respect the Commission's process and are confident that a full review of the facts will confirm Facebook has acted in good faith," a Facebook spokesperson said in an email.

The rare accusation by Brussels comes after the EU's powerful competition chief Margarethe Vestager said she "will keep a close eye on how companies use data".

The commission is worried that the value of user data is underestimated in tech mergers, though Brussels waved through the recent buyout of LinkedIn by Microsoft despite these concerns.

Tensions between Brussels and Washington have sharpened since EU regulators turned a focus on U.S. tech companies.

Vestager in August ordered Apple to pay back 13 billion euros in taxes and her teams are running several cases against Google.