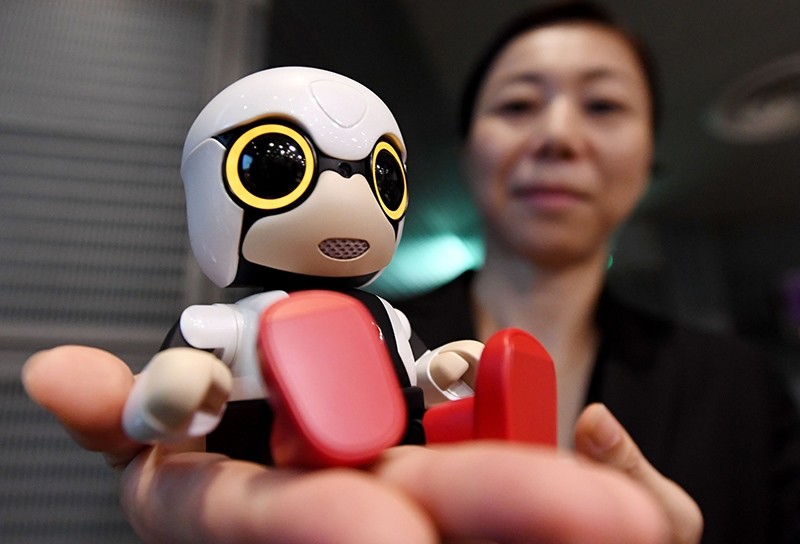 The White House released a report Wednesday that predicted how artificial intelligence (AI) would impact the national and global economy and found growing automation could increase inequality.

While the report had a mostly sunny outlook of how AI will grow the economy, it warned "aggressive" policy stances must be implemented to ensure the looming technology boom improves the lives of all.

"Recent slowing global productivity growth highlights the need for more innovation, including more AI," Jason Furman, the Chairman of Council of Economic Advisers for the White House who worked on the paper, said in a statement. "But AI can have a downside-continuing the trend of skill-biased change, contributing to inequality and declines in workforce."

The paper authored by a number of councils advising President Barack Obama related to the economy and technology believes advancements in AI will drive a new era of automation. While the spike in automation will likely allow companies' revenues to grow, researchers found, its impact on the job market is hard to estimate.

"Given available evidence, it is not possible to make specific predictions, so policymakers must be prepared for a range of potential outcomes," the report explained. "At a minimum, some occupations such as drivers and cashiers are likely to face displacement from or a restructuring of their current jobs."

The paper calls for the government to invest more in AI so it does not fall behind other nations or private businesses. It also requests a different kind of investment from the educational system: to educate children, and re-train adults, so that they will succeed in an economy dominated by AI.