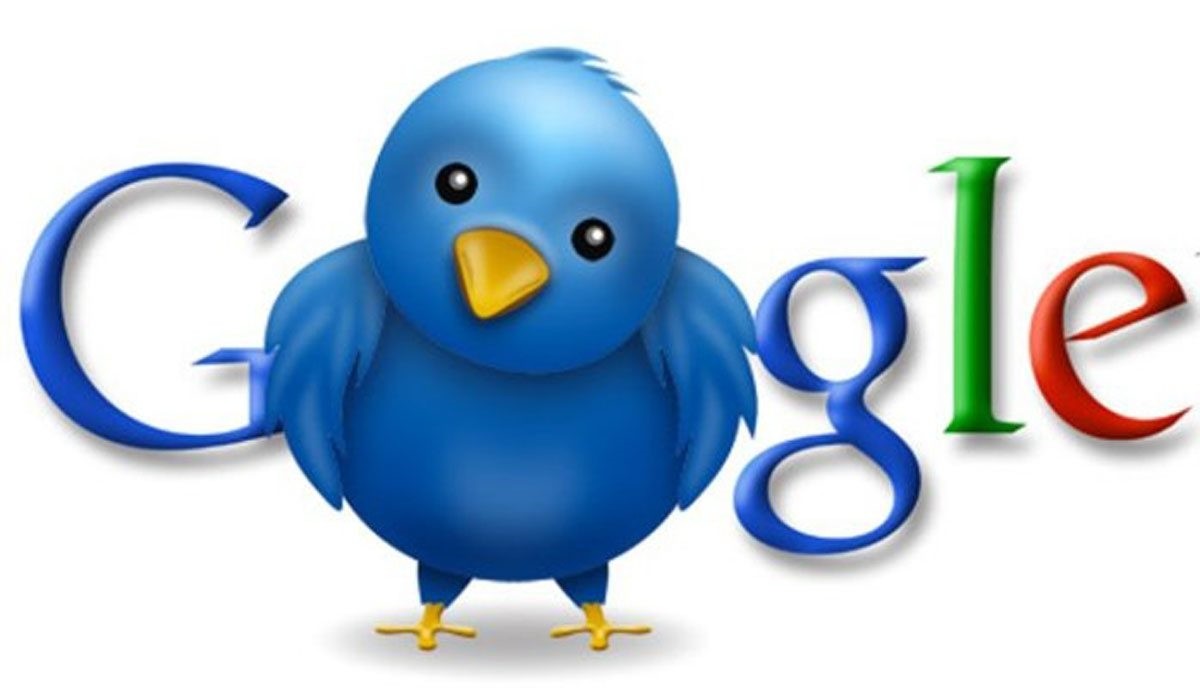 Google is acquiring Twitter's mobile application developer platform Fabric, a move which could give some breathing room for the social network after charting an independent path without a suitor.

Twitter last year was in talks to sell itself with several firms including Google parent Alphabet, but without a deal decided to continue on an independent path, cutting jobs and refocusing on its core services.

The sale of Fabric will shift to Google the platform used by developers for mobile apps.

"When we launched Fabric in 2014, our goal was to provide the best tools to help developers create amazing apps," the Fabric team said in a blog post.

"Today we enter the next chapter for Fabric and are pleased to announce that we've signed an agreement for Fabric to be acquired by Google and for our team to join Google's Developer Products Group, working with the Firebase team."

Twitter has been in a reorganization phase as it seeks to hit profitability for the first time, and to boost user growth which has been stagnating in comparison with other social networks.