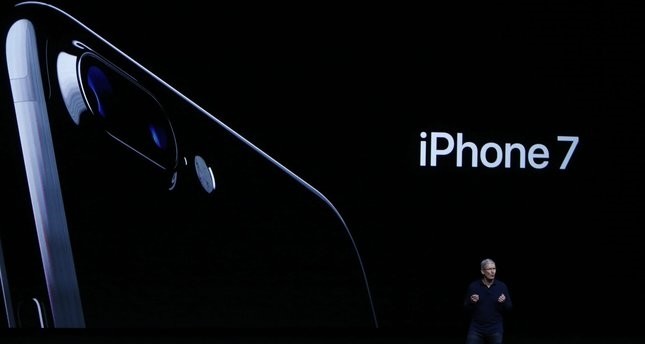 Apple saw its revenue and iPhone sales generated record numbers in the last quarter of 2016, the company announced Tuesday.

The company posted an "all-time record quarterly revenue" of $78 billion in the October-December period, according to a statement. It marked a 3 percent increase from the same period a previous year when revenue was $75 billion.

"We're thrilled to report that our holiday quarter results generated Apple's highest quarterly revenue ever, and broke multiple records along the way," CEO Tim Cook said in the statement.

"We sold more iPhones than ever before and set all-time revenue records for iPhone, Services, Mac and Apple Watch," he said, adding that revenue from services also increased strongly.

More than 78 million iPhones were sold -- up 5 percent from a year ago.

The California-based company said it estimates revenue between $52 billion and $54 billion in the January-March period this year.