Artificial intelligence beats humans for the first time in poker 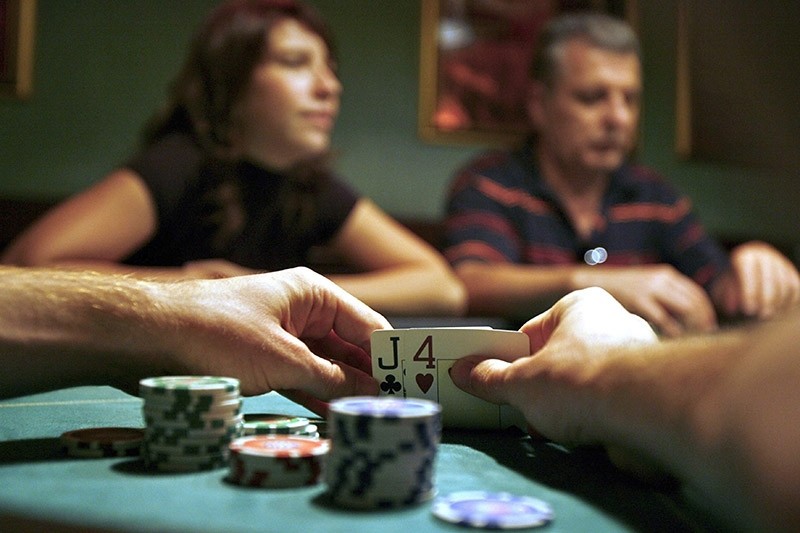 Artificial intelligence has made history by beating humans in poker for the first time, the last remaining game in which humans had managed to maintain the upper hand.

Libratus, an AI built by Carnegie Mellon University racked up over $1.7 million worth of chips against four of the top professional poker players in the world in a 20-day marathon poker tournament that ended on Tuesday in Philadelphia.

While machines have beaten humans over the last two decade in chess, checkers, and most recently in the ancient game of Go, Libratus' victory is significant because poker is an imperfect information game -- similar to the real world where not all problems are laid out and the difficulty in figuring out human behavior is one of the main reasons why it was considered immune to machines.

"The best AI's ability to do strategic reasoning with imperfect information has now surpassed that of the best humans," said Tuomas Sandholm, professor of computer science at CMU who created Libratus with a Ph.D student Noam Brown said on Wednesday.

The victory prompted inquiries from companies all over the world seeking to use Libratus' algorithm for problem solving.

"It can be used in any situation where information is incomplete including business negotiation, military strategy, cyber security and medical treatment," Sandholm said.

One of the main reasons for Libratus' victory was the machine's ability to out bluff humans.

"The computer can't win at poker if it can't bluff," said Frank Pfenning, head of the Computer Science Department at CMU.

"Developing an AI that can do that successfully is a tremendous step forward scientifically and has numerous applications. Imagine that your smartphone will someday be able to negotiate the best price on a new car for you. That's just the beginning."

Dong Kim, one of the four top poker players who participated in the tournament echoed the statement. The 28-year old, originally from Seattle, had also participated in a similar poker tournament with another AI machine built by CMU in 2015 named Claudico.

"It was about half way through the challenge (with Libratus when) I knew we wouldn't come back," said Kim.

"It had less bugs in the algorithm. We just ran over Claudico, bluffed it everywhere, but this time I felt like it was the other way around."

In the battle against Claudico, the human players racked up more than $700,000 over 80,000 hands, winning almost every day of the tournament.

In the same 2017 heads-up, no limit Texas Hold'em battle, the four human players only won five days out of 20 and split a $200,000 prize based on their performance.