New Zealand's court: Kim Dotcom can be extradited to US 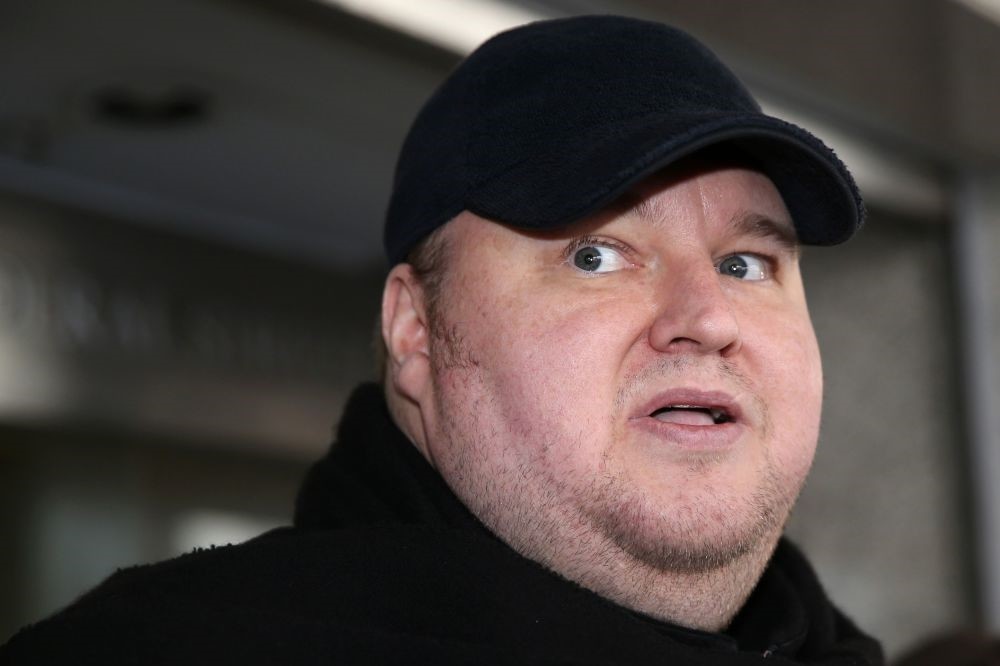 by Feb 21, 2017 12:00 am
New Zealand's High Court ruled Monday that Kim Dotcom was eligible for extradition to the United States over online piracy allegations linked to his now-defunct Megaupload web empire. But defense lawyers immediately vowed to appeal the decision and maintain the long-running battle to stop Dotcom being sent for trial in the United States.

"We are far from defeated," Dotcom's barrister Ron Mansfield said in a statement.

Dotcom himself lashed out at the judgement on Twitter, arguing he had proved his central legal point that copyright is not an extraditable offense.

The FBI alleges Megaupload netted more than $175 million in criminal proceeds and cost copyright owners more than $500 million by offering pirated content. Dotcom has denied any wrongdoing and accused U.S. authorities of pursuing a vendetta against him on behalf of politically influential Hollywood studios. He argues Megaupload was a genuine file-sharing site that did its best to police copyright infringement but had 50 million daily users and could not control every aspect of their activity. Dotcom, a German with permanent residency in New Zealand, faces decades in jail if convicted in the United States of piracy. He was first arrested more than five years ago when armed police staged a dawn raid on his mansion near Auckland as the FBI shut down Megaupload's servers in the United States. Since then, the fight to avoid extradition has become a war of legal attrition, resulting in numerous court hearings and appeals. In yesterday's decision, High Court judge Murray Gilbert upheld an earlier District Court ruling that there was "overwhelming" evidence to extradite Dotcom and three others accused with him.

Gilbert accepted Dotcom's argument that copyright infringement was not a criminal offence under New Zealand law, so he could not be extradited for it. But he said there was enough evidence to put Dotcom on trial for criminal fraud, meaning he could be sent to America.

Mansfield said the extradition decision was "extremely disappointing" but the copyright finding was a crucial legal point that could overturn the ruling.

"The last hurdle to what we say is the correct outcome -- no extradition -- will now need to be determined by the Court of Appeal," he said. "We remain confident that this last point, which would prevent extradition in this complex and unprecedented legal case, will be resolved in Kim's favor." Born Kim Schmitz in Kiel, northern Germany in 1974, Dotcom changed his name in 2005, around the same time he established Megaupload.

The website was an early example of cloud computing, allowing users to upload large files onto a server so others could easily download them without clogging up their email systems.
RELATED TOPICS