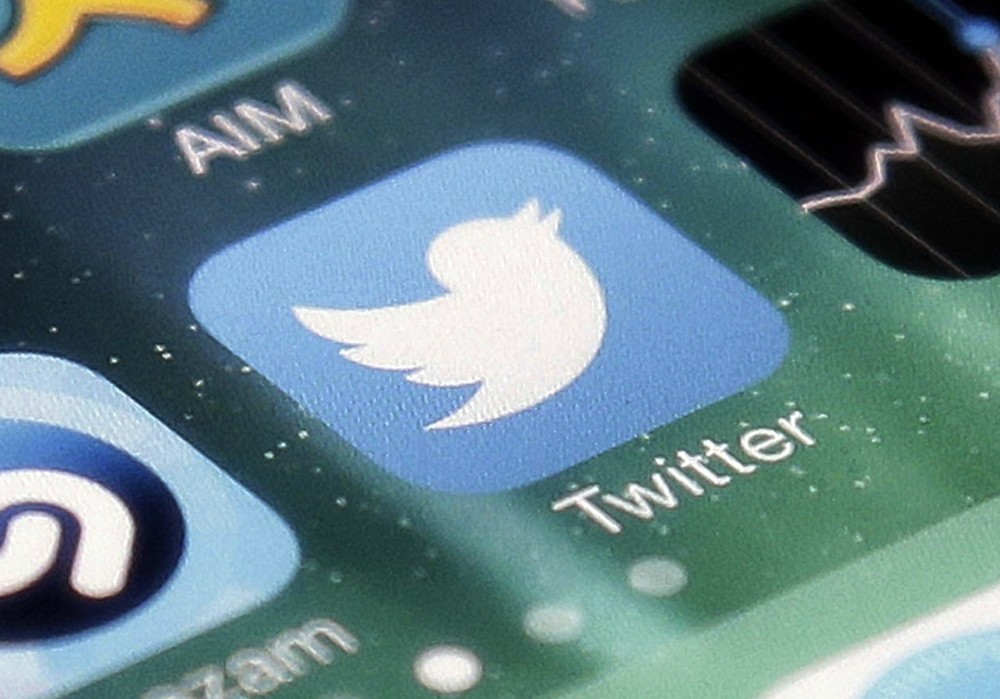 by Apr 07, 2017 12:00 am
Twitter Inc is launching a faster version of its mobile service on Wednesday aimed at people with sporadic connections or little data on their smartphone plans, hoping to pick up users in harder-to-reach emerging markets. The company calls the version Twitter Lite and it will be aimed largely at users outside the United States. Twitter Lite works through a web browser, not a stand-alone phone application, but its appearance and functionality are nearly identical to what app users experience, according to a preview shown to Reuters. The launch comes on the heels of similar products from other U.S. tech firms. Facebook Inc released Facebook Lite in 2015 and on Tuesday, Alphabet Inc's YouTube unveiled a low-data mobile app designed for India. San Francisco-based Twitter lags behind those companies in building a user base. It had 319 million average monthly active users at the end of last year, up 4 percent year-over-year but still a fraction of Facebook's 1.9 billion users.

A primary reason in some parts of the world is how much data its app and earlier website consumed, Keith Coleman, Twitter's vice president of product, said in an interview.

"We didn't feel like we were reaching these other countries well enough, and this will allow us to do it faster, cheaper and with a better experience than we've had before," he said.

The company estimates that, with several changes it is making to its mobile website, mobile.twitter.com, users will see their average data consumption on the browser version go down 40 percent. With an additional data-saving feature users can turn on, data consumption will drop some 70 percent on average, said Patrick Traughber, a Twitter product manager. The reduction will come from differences such as initially displaying previews of pictures instead of full pictures. Like YouTube, Twitter is eyeing India's 1.3 billion people, and it timed the release of Twitter Lite in part to coincide with the start this week of a major cricket event there, the Indian Premier League's Twenty20 tournament. Cricket is the most popular sport in India and following sports in real time is one of the main ways people use Twitter, which unlike many other social media networks still has a chronological timeline to emphasize immediacy. Other countries where the company said it expects Twitter Lite to be most useful include Indonesia, the Philippines, Brazil, Argentina and Mexico.