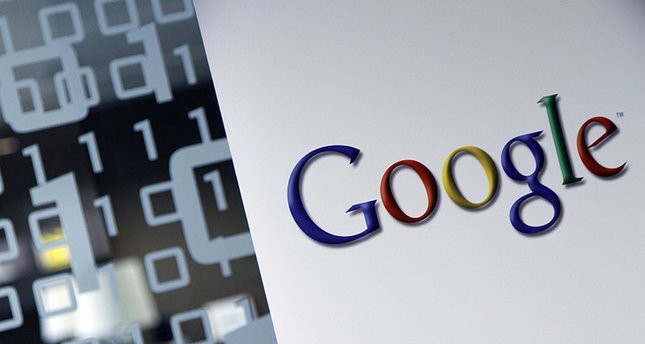 Google on Tuesday announced changes to how it delivers and ranks internet searches, the latest effort by the tech giant to weed out "fake news" and offensive content.

The new initiative includes tweaks to the algorithm used by Google to deliver search results, while offering users more options to flag inappropriate content, including for "autocomplete," or the suggestions Google makes while someone is typing a search query.

"Our algorithms help identify reliable sources from the hundreds of billions of pages in our index," Google vice president of engineering Ben Gomes said in a blog post.

"However, it's become very apparent that a small set of queries in our daily traffic (around 0.25 percent), have been returning offensive or clearly misleading content, which is not what people are looking for."

Gomes said that Google is seeking to crack down on "new ways that people try to game the system."

"The most high profile of these issues is the phenomenon of 'fake news,' where content on the web has contributed to the spread of blatantly misleading, low quality, offensive or downright false information," he wrote.

"While this problem is different from issues in the past, our goal remains the same -- to provide people with access to relevant information from the most reliable sources available."

Both Google and Facebook have taken steps in recent months to curb the spread of hoaxes and misinformation amid concerns these may have influenced voters in the 2016 US election.

Both firms have sought to cut off ad revenues to websites that promote false news, but have acknowledged they need to do more.

Gomes said the latest effort is part of an ongoing process and includes "real people who assess the quality of Google's search results" and provide feedback.

Gomes said the effort aims to avert incidents that gained notoriety last year such as the high ranking of a website which claimed the Holocaust did not happen.

Additionally, Google will make it easier for users to flag inappropriate "autocomplete" suggestions and "snippets" of website after some past embarrassments.

"The content that appears in these features is generated algorithmically and is a reflection of what people are searching for and what's available on the web," Gomes said.

"This can sometimes lead to results that are unexpected, inaccurate or offensive"

Gomes said the new system enables users to "inform us directly if you find sensitive or unhelpful content."

"We plan to use this feedback to help improve our algorithms," he added.