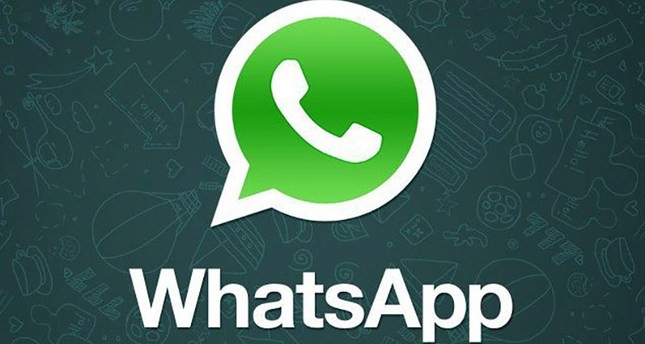 The popular messaging app, WhatsApp, went down late Wednesday as users tried tried in vain to send messages. Users on Twitter suspected that there could be a cyber attack targeting the service. Later on the day, the service started working again.

The app went down as of 00:20 GMT+3, which indicates that it has been down for nearly two hours.

Users took to Twitter upon the service's failure to send messages and began questioning wheter the outage was a result of a cyber attack.

No statement has come from the service so far.