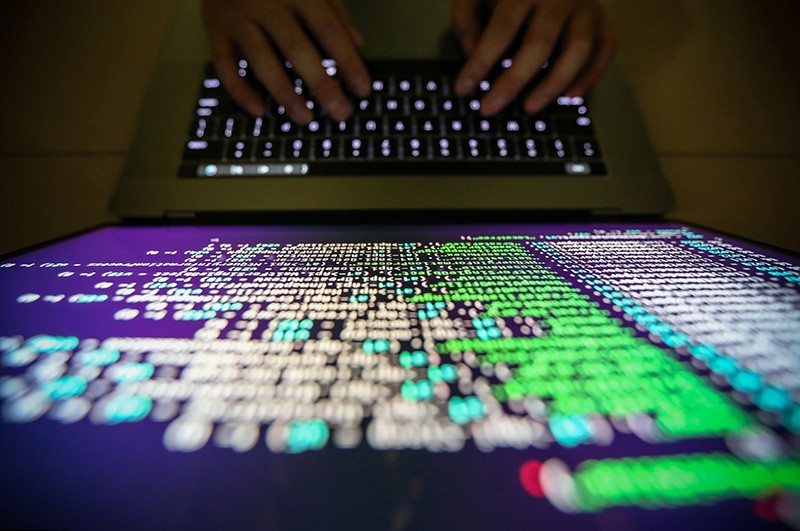 A programer shows a sample of decrypting source code in Taipei, Taiwan. (EPA Photo)
by May 13, 2017 12:00 am
The wave of cyberattacks wreaking havoc cross the globe is "at an unprecedented level", European Union's law enforcement agency Europol said Saturday.

The attacks will "require a complex international investigation to identify the culprits", the agency, which is working with countries and companies hit by the attacks, said in a statement.

Europol teams are seeking to "mitigate the threat and assist victims", it also said.

Computer networks were struck at hospitals in Britain, Russia's interior ministry, the Spanish telecom giant Telefonica and the US delivery firm FedEx along with many other organisations.

Friday's wave of cyberattacks apparently exploited a flaw exposed in documents leaked from the US National Security Agency.

The attacks used a technique known as ransomware that locks users' files unless they pay the attackers a designated sum in the virtual currency Bitcoin.