Some businesses in Asia disrupted by cyberattack, authorities brace for more 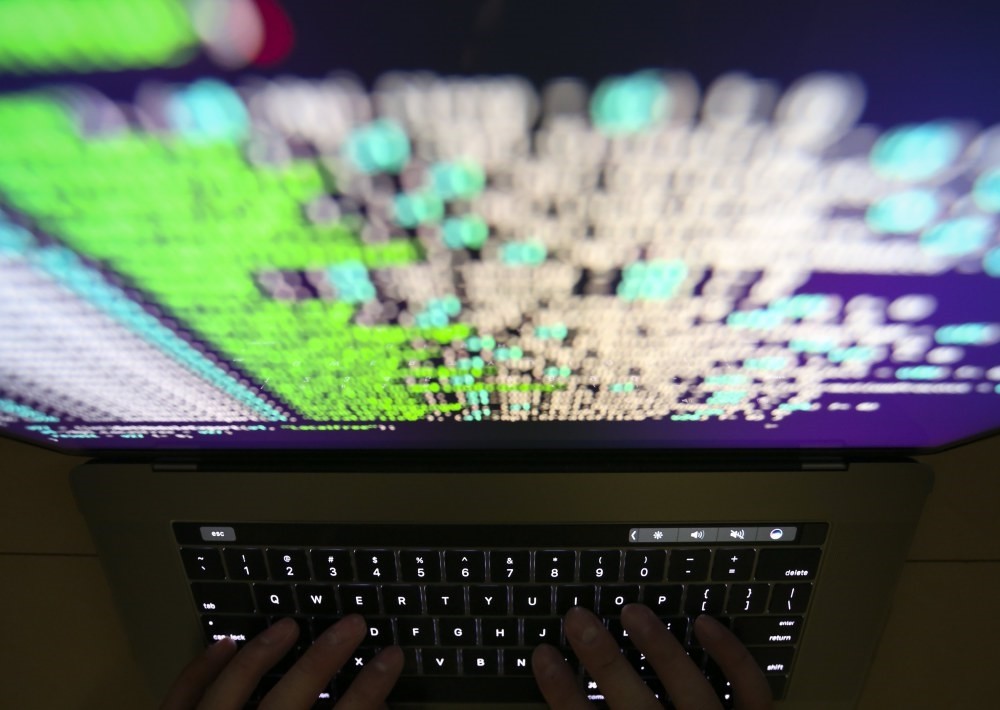 The WannaCry ,ransomware, cyber attack hobbled Asian businesses as it rolled into Asia for the new work week
by May 16, 2017 12:00 am

A cyberattack that is forcing computer owners to pay hundreds of dollars in ransom to unlock their files has hit almost every corner of the world. Businesses in Asia are now trying to recover and protect themselves against an imminent attack

Asian governments and businesses reported some disruptions from the WannaCry ransomware worm on Monday but cybersecurity experts warned of a wider impact as more employees turned on their computers and checked e-mails.

The ransomware that has locked up hundreds of thousands of computers in more than 150 countries has been mainly spread by e-mail, hitting factories, hospitals, shops and schools worldwide.

While the effect on Asian entities appeared to be contained on Monday, industry professionals flagged potential risks as more systems came online across the region. Companies that were hit by the worm may be wary of making it public, they added.

"We're looking at our victims' profiles, we're still seeing a lot of victims in the Asia-Pacific region. But it is a global campaign, it's not targeted," said Tim Wellsmore, Director of Threat Intelligence, Asia Pacific at cybersecurity firm FireEye Inc.

"But I don't think we can say it hasn't impacted this region to the extent it has some other regions."

Michael Gazeley, managing director of Network Box, a Hong Kong-based cybersecurity firm, said there were still "many 'landmines' waiting in people's in-boxes" in the region, with most of the attacks having arrived via e-mail.

In China, the world's second-largest economy, energy giant PetroChina said payment systems at some of its petrol stations were hit, although it had been able to restore most of the systems. Several Chinese government bodies, including police and traffic authorities, reported they had been impacted by the hack, according to posts on official microblogs.

Japan's National Police Agency reported two breaches of computers in the country on Sunday - one at a hospital and the other case involving a private person - but no loss of funds.Industrial conglomerate Hitachi Ltd. said the attack had affected its systems at some point over the weekend, leaving them unable to receive and send e-mails or open attachments in some cases. The problem is still ongoing, the company said.

Financial markets in Asia were unfazed on Monday by news of the cyberattack, with stocks mostly up across the region.

A spokesman for the Hong Kong Exchanges and Clearing, one of the region's biggest bourses, said all systems were so far working normally. "We remain highly vigilant," he said.

A cybersecurity researcher in Asia who declined to be named said that while most banks globally had escaped damage, not all had installed patches in time.

The result was that some phishing e-mails slipped through and were activated by users, but were caught by other security systems in place.

At Indonesia's biggest cancer hospital, Dharmais Hospital in Jakarta, around 100-200 people packed waiting rooms after the institution was hit by cyber attacks affecting scores of computers. By late morning, some people were still filling out forms manually, but the hospital said 70 percent of systems were back online now.

Elsewhere in the region, companies warned users and staff not to click on attachments or links. One school in South Korea barred its pupils from using the internet. Taiwan's government appeared to have escaped major infection, possibly because regulations there require all departments to install software updates as soon as they are available.

South Korea's presidential Blue House office said nine cases of ransomware were found in the country, but did not provide details on where the cyber attacks were discovered.In Australia, Dan Tehan, the government minister responsible for cybersecurity, said just three businesses had been hit by the bug, despite worries of widespread infection. There were no reported cases in New Zealand.

Cyber security experts said the spread of the ransomware had slowed since its appearance on Friday but that the respite might only be brief.

For one thing, the attackers or copycat attackers may have developed new versions of the worm, although a British-based security researcher who thwarted an earlier version of the worm told Reuters most of these reports had been proven false.

In Hong Kong, Gazeley said his team had found a new version of the worm that didn't use e-mail to lure victims.

Instead, it loaded scripts onto hacked websites where users who clicked on a malicious link would be infected directly. He said it was too early to tell how many websites had been affected.

Gazeley added that several major companies in Asia had been hit by the ransomware, but "the last thing they want to do is come out in public and admit it." He declined to elaborate.

In a blog post on Sunday, Microsoft President Brad Smith appeared to tacitly acknowledge what researchers had already widely concluded: The ransomware attack leveraged a hacking tool built by the U.S. National Security Agency that leaked online in April.

The non-profit U.S. Cyber Consequences Unit research institute estimated that total losses would range in the hundreds of millions of dollars, but not exceed $1 billion.Most victims were quickly able to recover infected systems with backups, said the group's chief economist, Scott Borg.

Infected computers appear to largely be out-of-date devices that organizations deemed not worth the price of upgrading or, in some cases, machines involved in manufacturing or hospital functions that proved too difficult to patch without possibly disrupting crucial operations, security experts said.

Microsoft released patches last month and on Friday to fix vulnerability that allowed the worm to spread across networks.