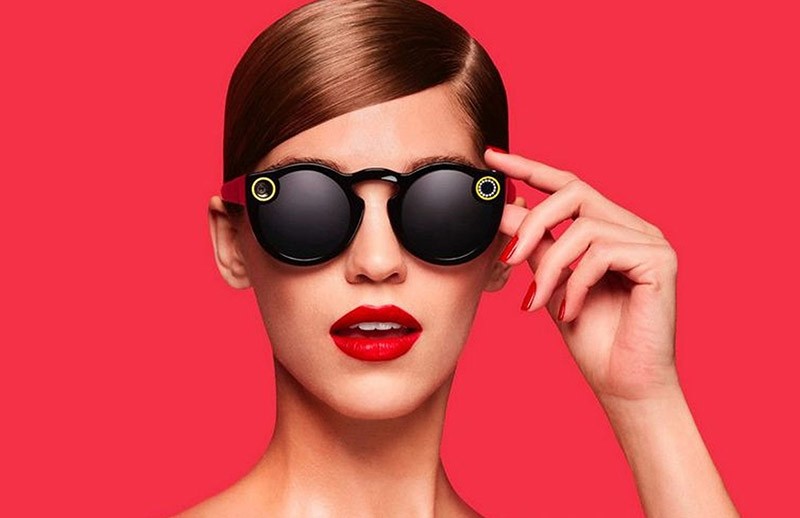 Snap, parent company of the mobile application Snapchat, said Friday that its Spectacles sunglasses, which have built-in cameras, have gone on sale in Europe.

"From June 2, and for the first time, the Spectacles sunglasses will go on sale outside of the United States," Snap said in an emailed statement.

The sunglasses, which can record short videos of between 10 and 30 seconds and share them via Snapchat, will be sold via "Snapbots", yellow vending machines being installed at chosen sites in France, Britain, Germany, Italy and Spain this summer.

There are small LED lamps on the sunglasses that light up when the camera is on to signal to people nearby that they are being filmed.

The Spectacles already went on sale in the United States in November, with an estimated 90,000 sold by the end of March, according to US media reports.

Snap said that the number of daily active users of its Snapchat messaging service grew to 166 million at the end of the quarter, including 55 million in Europe.