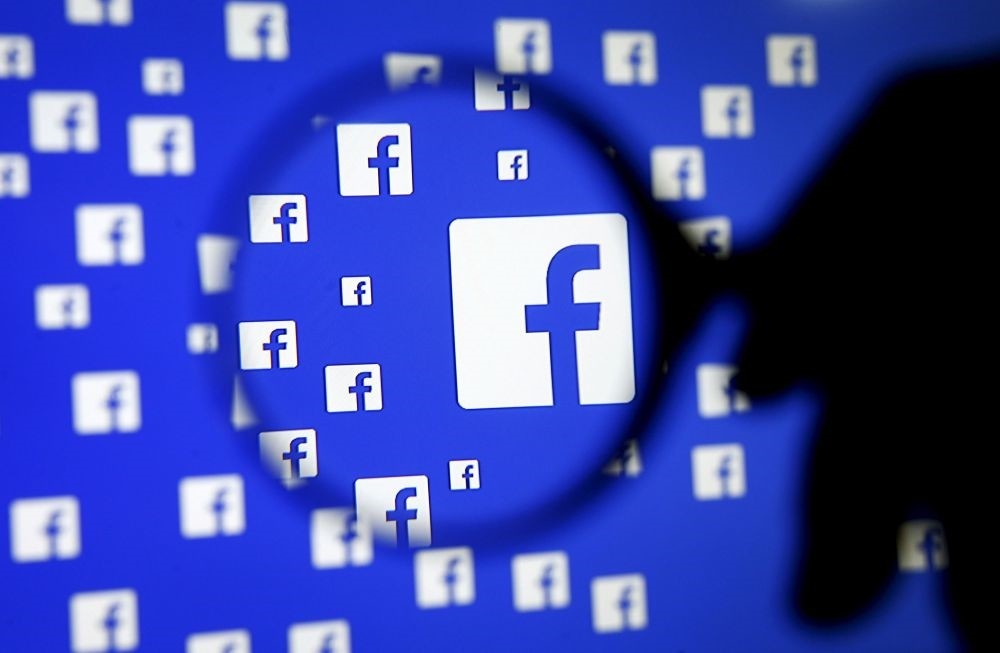 Mining user data, internet giants can be very greedy and even more tightfisted when it comes to paying taxes. Many of them are already in hot water in the EU, Russia and Australia, being investigated for unpaid taxes and collecting user data

The economy ushered in by the internet, social media and mobile applications are affecting trade all around the world. While local internet companies are unable to run away from regulation and taxation, world giants are taking refuge in user habits to exempt themselves.

The recent TL 300 million ($84.83 million) tax penalty imposed on Google by Turkey has brought this issue to the agenda once again. In fact, the problem is not specific to Turkey. Companies like Uber, Airbnb, Facebook, Apple, Microsoft and Google, in particular, are all in trouble with local authorities and regulatory agencies, across the globe, regarding tax payments and user data.

The Irish operation of the giants like Facebook, Google and Microsoft is a constantly debated issue. Despite making most of their money in wealthy European Union (EU) states, these companies base themselves in countries like Ireland and Luxembourg, in order to unfairly benefit from the low amount of taxes in those countries. This is being considered as a major problem.

Problem in the house

These internet behemoths lobby individually as well as collectively under the roof of the EU alone. Moreover, the U.S., which supports these companies abroad, does not hesitate to bother them in regards to local politics. Companies that operate in countries like Luxembourg and Ireland for taxation advantages do the same in the U.S. and carry their official hubs to places that offer tax advantages.

For instance, Apple chooses a small office in Nevada, a tax-favored place in Reno, a small town hundreds of miles away, but, not in California, where the company's management buildings are in Cupertino, which issues a high corporate rate.

Internet companies which have grown especially through advertising revenue on the internet have records of both tax and personal data. Facebook founder Zuckerberg got into trouble regarding the data he obtained from the school, during his company's establishment phase. Local enterprises argue that the internet giants are going unchecked and it is necessary to apply positive discrimination towards them.

Even companies that complain about the fact that internet giants do not make investments in Turkey allocate a significant part of their digital advertising expenditures to these channels. In other words, not only state and regulatory institutions, but also all institutions should show similar sensitivities.

Although a law on protecting personal data in Turkey has been issued, questions on following up and applying sanctions still remain unanswered. Social media and internet giants that are developing mobile applications are more reluctant to apply regulations and laws in terms of content than local firms. Think about it, a social media company boasting 30 million users here does not even have an office in Turkey.

Australia, EU in pursuit of taxes

The EU and Australia are giving no respite to global internet giants over taxes. They do not hesitate to impose massive penalties on companies that collect data in exchange of free services they offer to consumers and benefit from the digital advertising market and try to gather investments in their native countries.

Social networking applications and search services, which have become a part of millions of people's lives in Turkey, have changed their habits of doing business.

Time for games to take off from Turkey 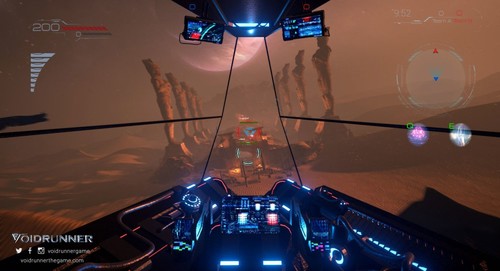 Recently, we have seen initiatives from Turkey making their marks in the gaming market. Voidrunner, Turkey's most comprehensive independent computer gaming project, initiated by StartersHub and produced by RealityArts Studio, will come to online gaming platform and marketplace, Steam.

Voidrunner, a flight game that offers both multi-player and single-player modes with artificial intelligence, opens the gates to different worlds for the players, with its advanced graphics and comfortable gameplay.

Having received a positive response from Steam, in just 3 days, Voidrunner has met players on Steam with Turkish language support on May 1.

Voidrunner, with the support of Unreal Engine's manufacturer Epic Games, is successfully representing Turkey abroad and will publish its single-player Virtual Reality mode in just a few weeks.

The developers are also working on the Playstation 4 version. Meanwhile, other innovations and additional features will continue to be produced for Voidrunner, and all patches and innovations will be offered for free.

With a special price of TL 15, RealityArts presents our country's game sector with a rich gaming experience full of rich content, servers and single modes with artificial intelligence.