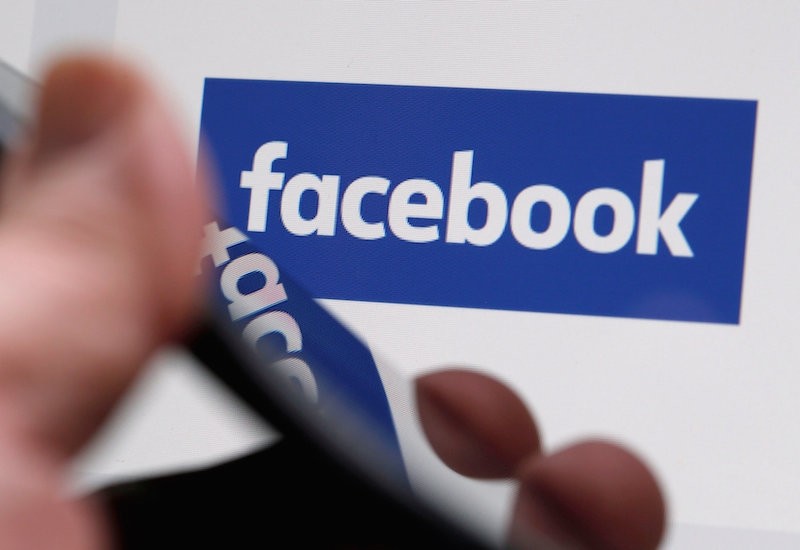 Facebook officials have said that the site wants to make its social media platform a "hostile environment" for terrorists in a statement issued after attackers killed seven people in London and prompted Prime Minister Theresa May to demand action from internet firms.

Three attackers drove a hired van into pedestrians on London Bridge and stabbed others nearby on Saturday night in Britain's third major militant attack in recent months.

May responded to the attack by calling for an overhaul of the strategy used to combat extremism, including a demand for greater international regulation of the internet, saying big internet companies were partly responsible for providing extreme ideology the space to develop.

Facebook on Sunday said it condemned the London attacks.

"Using a combination of technology and human review, we work aggressively to remove terrorist content from our platform as soon as we become aware of it — and if we become aware of an emergency involving imminent harm to someone's safety, we notify law enforcement."

May has previously put pressure on internet firms to take more responsibility for content posted on their services. Last month she pledged, if she wins an upcoming election, to create the power to make firms pay towards the cost of policing the internet with an industry-wide levy.