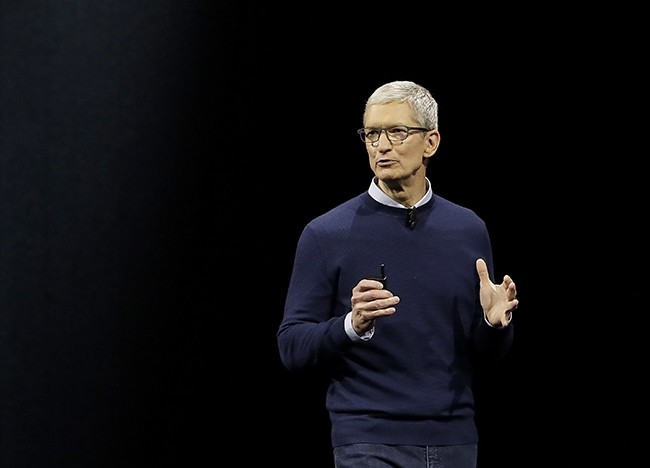 Apple Inc. is concentrating on technology for self-driving cars, Chief Executive Tim Cook said for the first time in an interview with Bloomberg.

According to Cook, the technology giant is focusing on autonomous systems, one purpose of which are self-driving cars.

"We're not really saying from a product point of view, what we will do ... it's a core technology that we view as very important," Cook said.

Apple CEO added that the company views autonomous systems as "the mother of all AI projects."

"It's probably one of the most difficult AI projects actually to work on and so autonomy is something that's incredibly exciting for us, but we'll see where it takes us," Cook said.

A late entrant to the self-driving race, Apple secured a permit in April to test autonomous vehicles in California and has recruited dozens of auto experts.