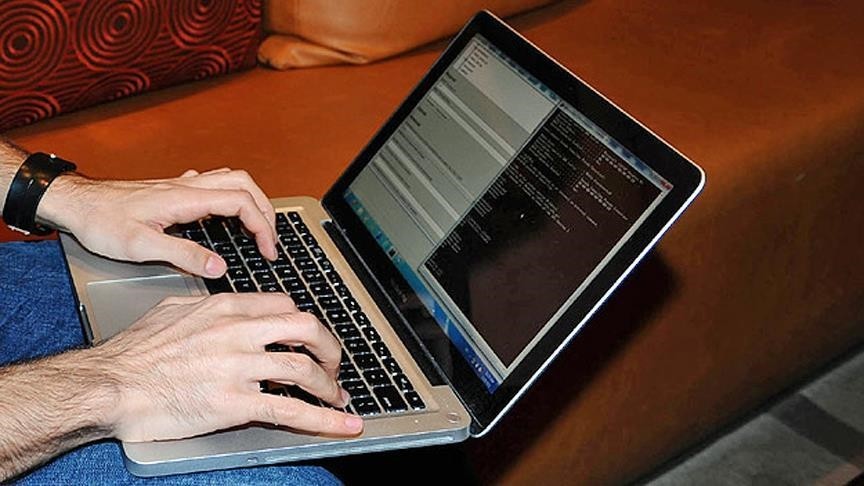 Hundreds of tech companies including Facebook, Google, Amazon and Twitter participated in a "day of action" Wednesday to educate Americans about new regulations they believe will affect the neutrality of the Internet.

More than 200 major web companies have posted statements alerting users to plans by the Federal Communications Commission (FCC) to roll back rules aimed at protecting "net neutrality", the idea that Internet service providers should allow equal access to all web content.

The rules were set in place in 2015 and prevent providers like AT&T and Comcast from favoring or blocking specific websites.

Ajit Pai, President Donald Trump's FCC chairman, has opted to kill the regulations and opponents are worried providers will be able to charge websites for better Internet connections.

"Internet companies, innovative startups, and millions of internet users depend on these common-sense protections that prevent blocking or throttling of internet traffic, segmenting the internet into paid fast lanes and slow lanes, and other discriminatory practices," Google wrote in a blog post Wednesday. "Thanks in part to net neutrality, the open internet has grown to become an unrivaled source of choice, competition, innovation, free expression and opportunity. And it should stay that way."

The day of action was organized by several activist groups including Fight for the Future, that said more than 100,000 companies, websites and individuals are participating.

The protest was organized to start five days before the FCC's deadline for public comment regarding net neutrality.

"Lawmakers in Washington DC need to understand that if they stand idly by and allow the FCC to gut these rules that are overwhelmingly supported by voters from across the political spectrum, they will be seen as enemies of the internet and enemies of free speech," Evan Greer, campaign director for Fight for the Future, said in a statement.

While Google did not post anything related to the protest prominently on its website, companies including Netflix, Spotify, Airbnb and Reddit all placed banners about net neutrality on their homepages.