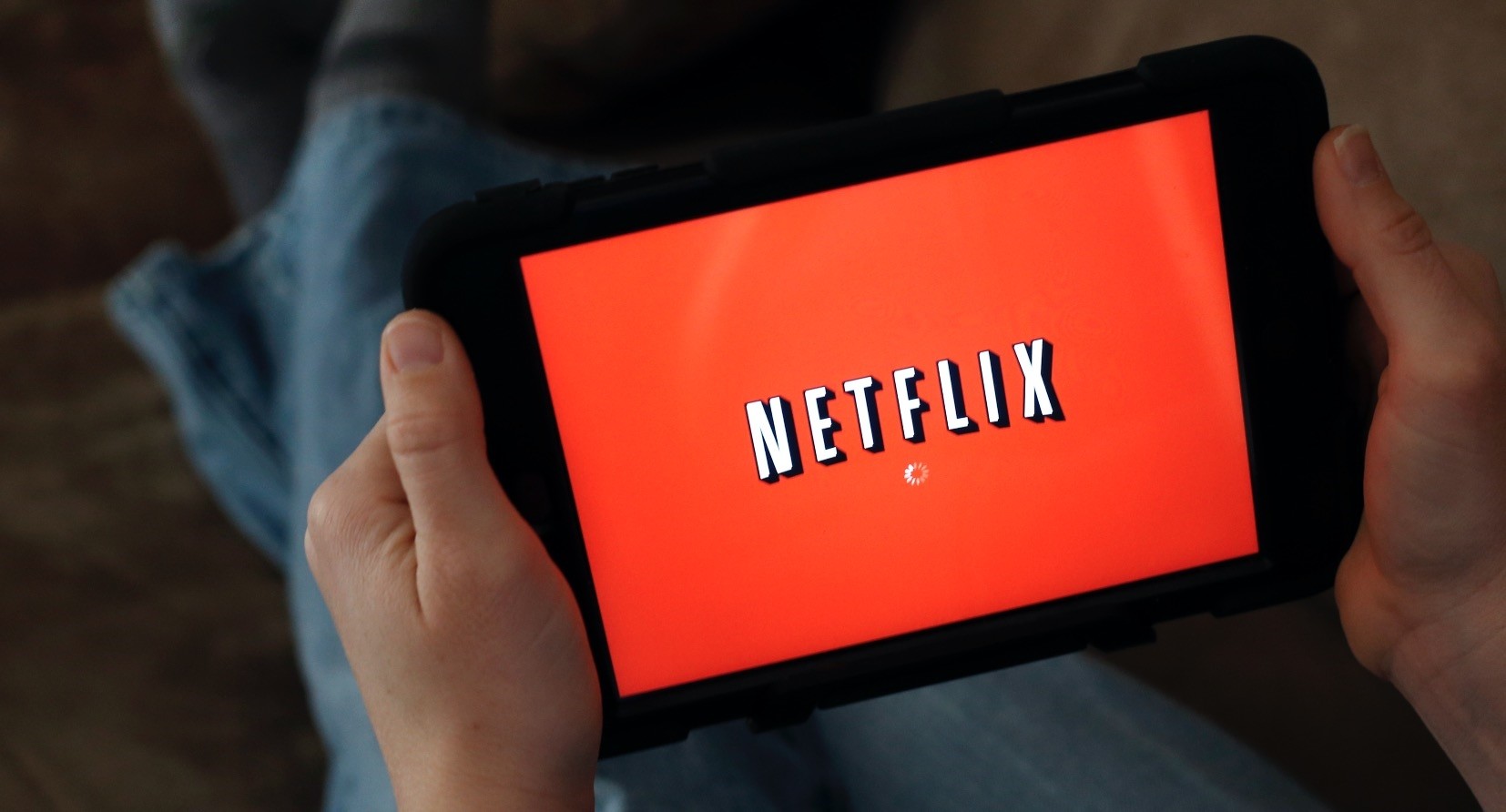 Netflix is pulling in new viewers and award nominations in droves, but the online video service still faces a long-term problem: Its acclaimed programming line-up is costing far more money than what subscribers pay for it

Netflix on Monday reported that its number of subscribers climbed more than expected, topping 100 million worldwide and sending shares in the leading on-demand television service soaring. However, the online video service still faces a long-term problem: Its acclaimed programming line-up is costing far more money than what subscribers pay for it.

That hasn't been a big issue so far, thanks to investors' willingness to accept scant profits in exchange for robust subscriber growth. Netflix delivered on that front again Monday, announcing that it added 5.2 million subscribers in the second quarter covering April to June. That's the largest increase ever during the period, which has always been the company's slowest time of year. Wall Street rewarded Netflix by driving up its stock by more than 10 percent to $178.30 in extended trading, putting the shares on track to hit a new high in Tuesday's regular trading.

The Los Gatos, California, company now has 104 million subscribers worldwide. For the first time in its history, most of those subscribers (slightly more than 52 million) are outside the U.S.

That milestone could further complicate Netflix's cost issues, since the company will need to keep creating more shows that appeal to the unique interests of viewers in countries such as Japan, India and Indonesia.

"It is going to be imperative for them to have more locally produced content," says CFRA Research analyst Tuna Amobi. "They can't afford to pursue a 'one-size-fits-all' strategy."

As part of its efforts to boost its profits, Netflix is becoming more aggressive about dumping shows that aren't drawing enough viewers to justify their costs. In the second quarter, Netflix jettisoned both the high-concept science fiction show "Sense 8" and the musical drama "The Get Down."

In a Monday letter to shareholders, Netflix CEO Reed Hastings made it clear that the company plans to exert more discipline in the future. "They are becoming more like any other Hollywood studio and paying more attention to the economics of their shows," Amobi said.

The subscriber growth further validates Netflix's decision to expand into original programming five years ago. Two of its longest running shows - "House of Cards" and "Orange Is The New -Black" - recently launched their latest seasons.

Those two series, along with new hits like "Master of None" and "13 Reasons Why," helped Netflix easily surpass the average 1.8 million subscribers it has added in the second quarter over the past five years. This fall, new seasons of two other hits, "Stranger Things" and "The Crown," are due. Those two series accounted for about a third of the 91 Emmy nominations that 27 different Netflix programs received last week - more than any other TV network except its role model, HBO, which landed 111 nominations.

But the success hasn't come cheaply. Netflix is locked into contracts requiring it to pay more than $13 billion for programming during the next three years, a burden that has forced the company to borrow to pay its bills. After burning through $1.7 billion in cash last year, Netflix expects that figure to rise to as much as $2.5 billion this year. It's continuing to invest in more original programming amid increasing competition from the likes of Amazon, Hulu and YouTube. Netflix expects to be spending more money than it brings in for several more years. It posted a more detailed explanation about its negative cash flow to give investors a better grasp of its programming expenses. The company is still profitable under corporate accounting rules, although its earnings remain puny by Wall Street standards. It earned $66 million on revenue of $2.8 billion in revenue during its latest quarter.