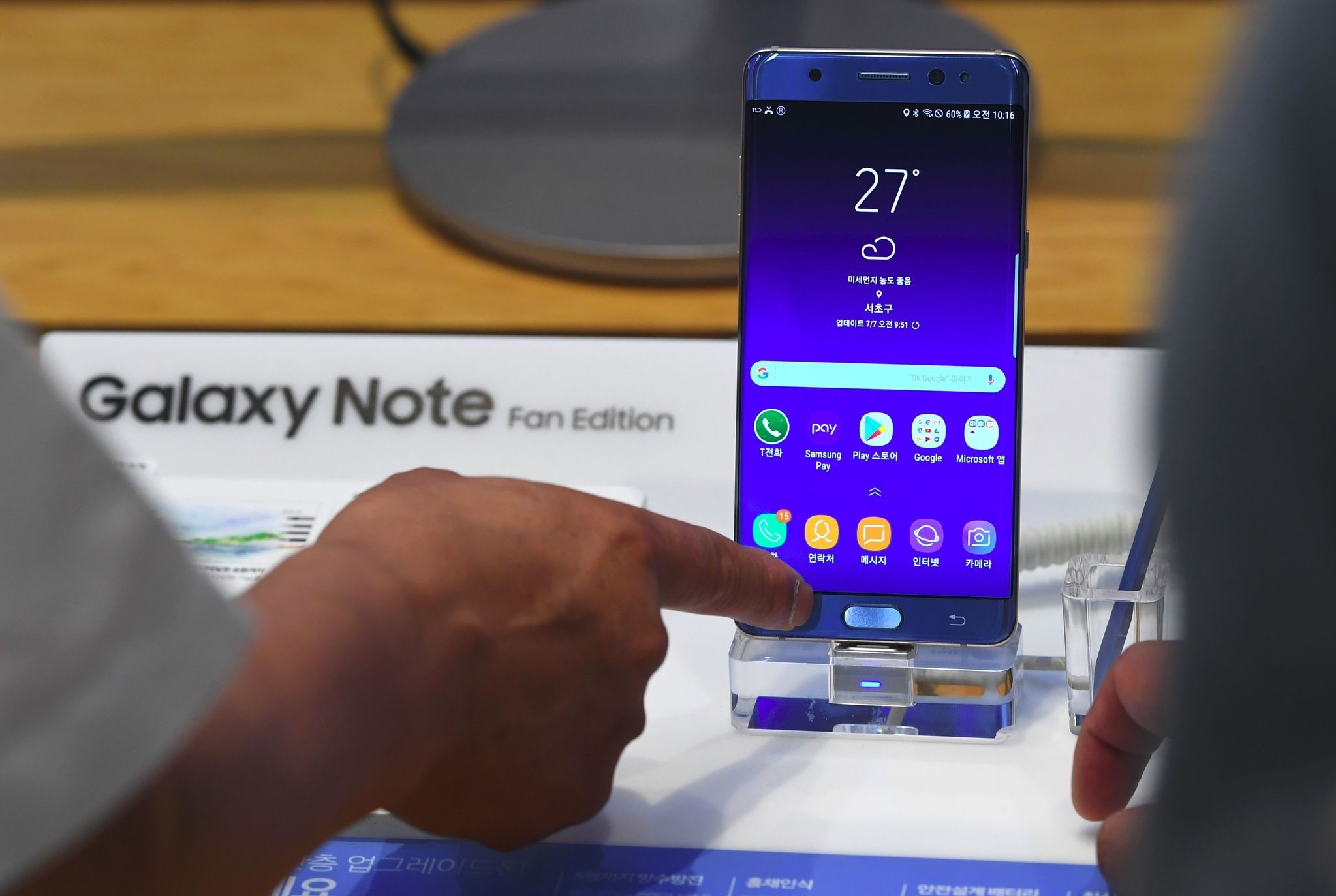 Samsung Electronics plans to recover gold and other metals and components from recalled Galaxy Note 7 smartphones to reduce waste. The South Korean company said yesterday that it expects to retrieve 157 tons of gold, silver, cobalt, copper and other metals from millions of smartphones that were recalled and discontinued last year after their batteries were found to be prone to catching fire. It didn't say how it would use the retrieved metals.

The phones' display modules, memory chips, camera models and other components will be separated from the Note 7 for sale or recycling, Samsung said in a statement. In another effort to reduce waste, Samsung has begun selling 400,000 units of Galaxy Note FE phones in South Korea made from unused parts of recalled Note 7 smartphones.

The Note 7 crisis was one of the biggest black eyes in Samsung's recent history, costing the company more than $5 billion. Airlines banned passengers from carrying Note 7s on flights due to safety concerns and millions of smartphones were shipped back to Samsung. The phone recall fiasco prompted Greenpeace to urge the South Korean tech giant to sell longer lasting electronics products that are easier to repair and upgrade. Environmentalists fault smartphones for increasing the amount of tech waste, though some experts note that by replacing other appliances they may actually decrease the amount of high-tech-related rubbish overall. Samsung is the world's largest smartphone maker.