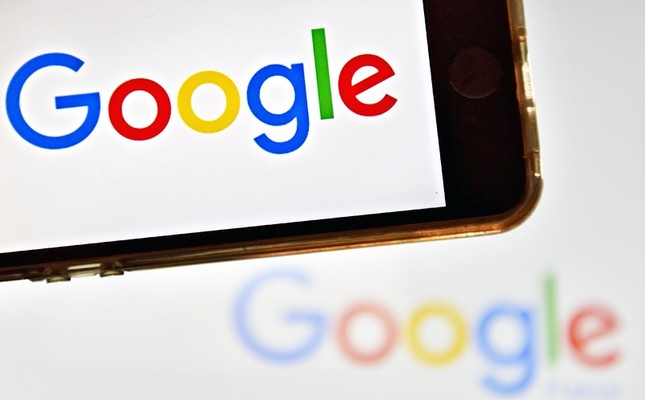 A major battle is brewing in Brussels over an EU reform plan that would force internet aggregators such as Google News to pay newspapers for displaying snippets of their articles online.

Google is furious at the reform idea, but powerful publishers, including Axel Springer in Germany or Rupert Murdoch's NewsCorp in the UK, affirm that a tax is the only hope to save a news industry starving for revenue.

The fight, which will play out for the rest of the year, is the latest row straining ties between Google and the European Union, which slapped the Silicon Valley giant with a 2.4 billion euro ($2.8 billion) fine over unfair competition in June.

The proliferation of free news on the internet has brought the newspaper industry to its knees, with many consumers unwilling to pay for online service, preferring zero-cost platforms such as Google News or Facebook.

"It is, therefore, crucial that neighboring rights be created for news agencies and other publishers, covering all activity" on the web, the agency said.

Neighboring rights is EU-speak for the obligation for online platforms such as Google or Facebook to pay for showing short quotes from copyrighted content, such as news articles.

The so-called "snippet tax" proposal is only one of several components of a major EU draft law intended to update European copyright law in the digital age.

The "snippet tax" is largely based on a tax introduced in Spain that critics say actually harmed publishers when Google decided to close down its news aggregator in response.

A similar law in Germany saw publishers swiftly give Google open access to their content following a steep drop in online traffic.

Based on these examples, the Computer and Communications Industry Association (CCIA), whose members include Google and Yahoo, called the idea "ill-founded, controversial and detrimental to all players."

In a blog post published last year, Google said: "It would hurt anyone who writes, reads or shares the news -- including the many European startups working with the news sector to build sustainable business models online."

The two camps on the issue are now battling it out at the European Parliament and the EU council, the institution that gathers the national governments of the 28 member states.

Diplomats said the snippet tax has divided member states, with no compromise in sight for this year. Approval will require a special EU majority that must account for 65 percent of the bloc's population and not solely a majority of member states.

For now, France, Spain and Germany have declared their support for the tax while Ireland, UK and the Nordic countries are against.

In the European Parliament, three committees have approved a version of the tax proposal, but the key Legal Affairs Committee has still to decide, with lobbyists working hard to influence its decision.

French MEP Marc Joulaud said the committee is expected to approve the law on October 10 with an eventual vote on the overall copyright reforms at a plenary session in December or January.

Then the hard work begins. EU member states, MEPs and the commission must negotiate a compromise of their separate texts.

"This is a very sensitive topic in parliament but also for journalists, some for, some against," said Andrus Ansip, Commission vice-president in charge of the Digital Single Market.

"I didn't promote this idea, but publishers are very keen for neighboring rights," he added.

Share on Facebook Share on Twitter
Previous in Tech Part of its Workup Enterprise Program, İş Bank in cooperation with... Next in Tech Iran's communications and information technology minister was quoted...
DAILY SABAH RECOMMENDS