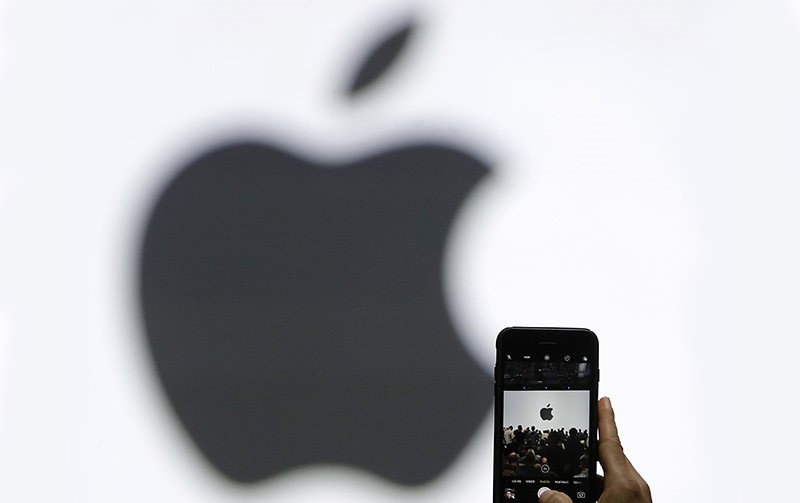 In this Monday, June 5, 2017, file photo, a person takes a photo of an Apple logo before an announcement of new products at the Apple Worldwide Developers Conference in San Jose, Calif (AP Photo)
by Compiled from Wire Services Aug 01, 2017 12:00 am

Apple's earnings climbed 12 percent to $8.7 billion in the company's latest quarter amid rising demand for iPhones, iPads and Mac computers.

Revenue for the period increased 7 percent from last year to $45.4 billion.

Just as importantly, Apple predicted revenue for its current quarter ending in September will range from $49 billion to $52 billion. That's better than Apple's performance last year when its popular line of iPhone 7 phones came out.

The upbeat forecast is likely to ease concerns that production problems might delay the release of Apple's next-generation iPhone, which typically comes out in late September. That model is expected to boast a higher-quality screen and several other new features.

Revenue rose to $45.41 billion from $42.36 billion in the quarter, typically the company's weakest. Analysts on average had expected $44.89 billion.