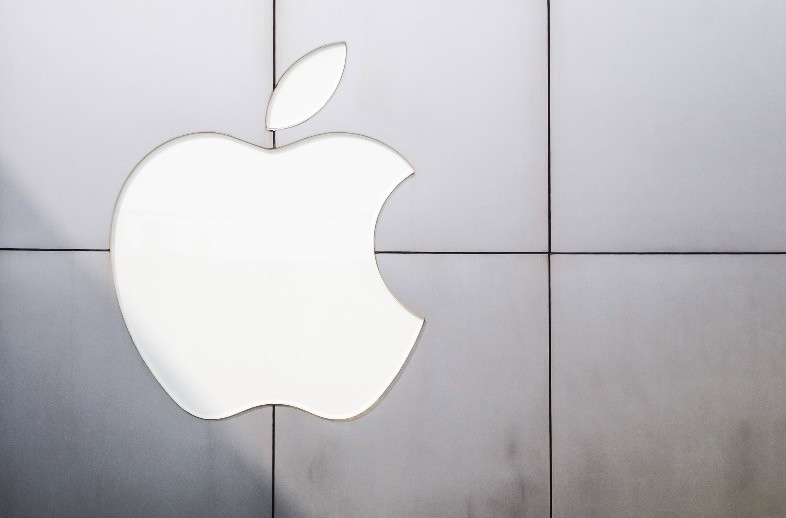 Apple's decision to bow to Chinese officials by removing apps to sidestep online censorship underscores the dilemma faced by U.S. tech companies seeking to uphold principles while expanding their business. The iPhone maker is the latest from Silicon Valley to face a conundrum in balancing their value for human rights and free expression against a government intent on controlling online content. Apple this week acknowledged it had removed applications for so-called VPNs or virtual private networks, despite objections. "We would rather not remove the apps, but like in other countries, we obey the laws where we do business," Apple chief Tim Cook said during an earnings call.

"We are hopeful that over time, the restrictions we are seeing are loosened, because innovation really requires freedom to collaborate and communicate, and I know that is a major focus there."

The prospect of Apple scoring a hit with a 10th-anniversary iPhone model in the months ahead appeared to outweigh backlash from online rights activists who criticized the world's most valuable technology company for not standing up for online freedom.

"There is a belief that millennials really want companies to be more active in protecting people's rights and free speech," Silicon Valley analyst Rob Enderle of Enderle Group told AFP.

"There is obviously no connection between the rhetoric and buying behavior at this point."

Chinese internet users have for years sought to get around the so-called "Great Firewall" restrictions, including blocks on Facebook and Twitter, by using foreign VPN services.

"If other companies follow Apple's lead, it could soon be much harder for people in China to access information freely online," Amnesty International said in a blog post.

"Businesses have a responsibility to respect international human rights law... We would have expected a more robust stance from Apple, a company that prides itself on being a privacy champion."

Cook maintained that the App Store in China remained stocked with VPN apps, including creations from developers outside that country. A commercial VPN securely relays internet communications through a private channel, hiding it from locals networks and, potentially, censors.

"This wasn't a choice they really wanted to make, and I'm not sure what they could have done about it," analyst Enderle said of Apple.

"They are not doing well in China, and ticking off the leaders would certainly not help."

Apple and Chinese censors will ultimately "face a barrage of pressures" from each other and from technology users in China, U.S.-based internet rights group Electronic Frontier Foundation (EFF) said in an online post.

"If Apple makes too great a stand against China's laws, it could be thrown out of the country," Eva Galperin and Amul Kalia of the EFF said in post.

"But if China pushes its censorship system too hard, it will have to face the growing frustrations of its own elite." They reasoned that there was hope the crackdown on VPNs in China would recede when the political climate there improves. There is a history of U.S. internet stars being humbled in China. Yahoo a decade ago wound up having to make amends after going along with Chinese officials demanding help some identifying pro-democracy advocates who used Yahoo online message boards. Microsoft has been doing business in China for some 20 years, staying within guidelines set by the government. Seven years ago, Google pulled its search engine out of mainland China in a rare stand against censors and for internet privacy.