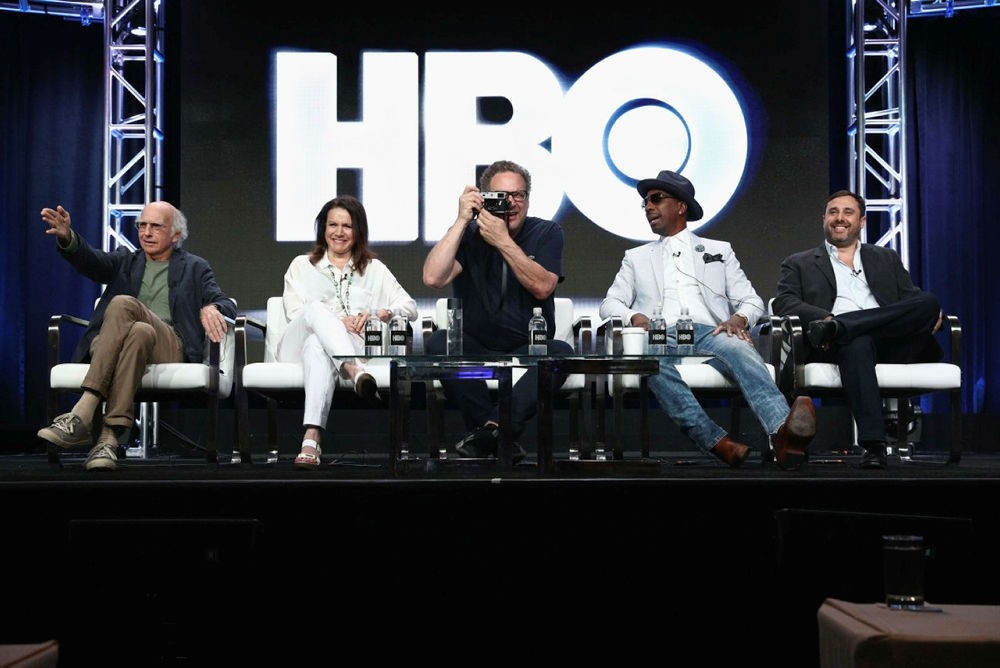 The hackers who broke into HBO's computer network have released more unaired episodes, including several from the highly anticipated return of "Curb Your Enthusiasm," which debuts in October.

The latest dump includes Sunday night's episode of "Insecure," another popular show, and what appear to be episodes of other lower-profile shows, including "Ballers," some from the unaired shows "Barry" and "The Deuce," a comedy special and other programming. They did not release episodes of HBO's ratings hit "Game of Thrones."

HBO did not immediately respond to messages.

The network acknowledged the hack in late July, and the thieves have been dribbling out stolen video and documents since then. Their intrusion has so far fallen well short of the chaos inflicted on Sony when the studio was hacked in 2014.