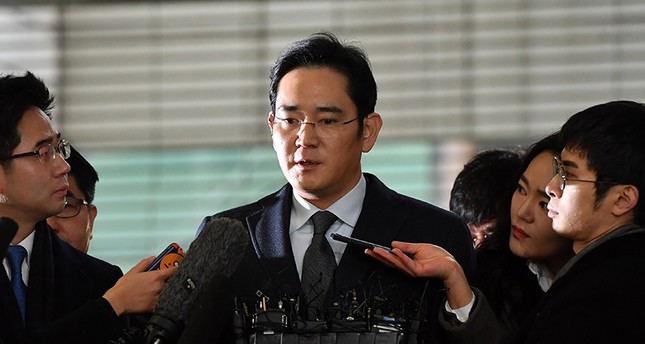 His lawyer said Friday the defense team will appeal the decision.

"We are confident the ruling will be overturned," lawyer Song Wu-cheol told reporters after the ruling by the Seoul Central District Court.

Share on Facebook Share on Twitter
Previous in Tech Samsung's latest phone to be released in Turkey next month increases... Next in Tech Britain will begin trials of semi-automated, wirelessly connected...
DAILY SABAH RECOMMENDS