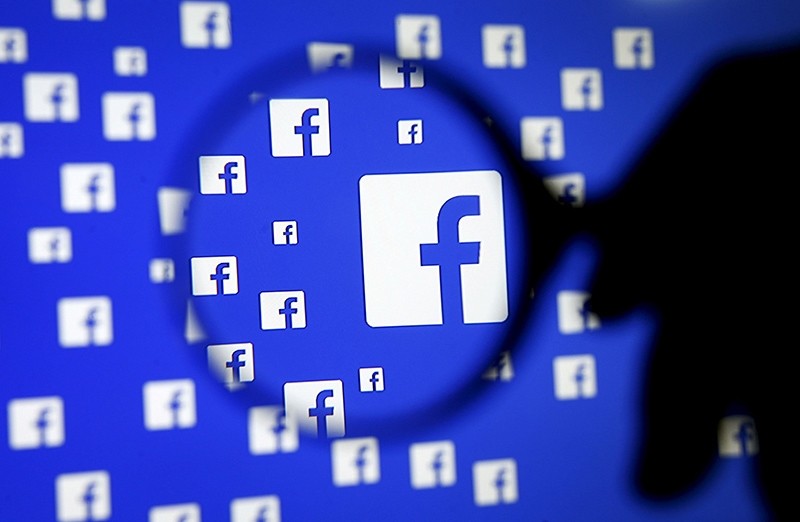 Facebook, Alphabet Inc's Google and other internet companies have faced persistent scrutiny from advertisers about how many people watch ads online and how to measure their views.

Facebook's ad-buying website tells advertisers that the world's largest social network has a potential reach of 41 million 18 to 24 year olds in the United States, whereas U.S. census data shows that last year there were 31 million people living in the country between these ages, Brian Wieser, a Pivotal Research Group senior analyst, said in a note.

The gap persists for 25 to 34 year olds and is not widely known among ad agency executives, Wieser wrote in the client note, adding that the gap may cause large advertisers to step up demands for third-party measurement services.

Wieser, unlike most stock analysts, maintains a "sell" rating on Facebook's shares.

Facebook said in a statement that its audience estimates did not match census data, but added that this was by design as ad reach numbers "are designed to estimate how many people in a given area are eligible to see an ad a business might run. They are not designed to match population or census estimates".

People on Facebook self-report their ages, so these may also vary from census data. The company also uses location data from mobile devices to estimate its reach, meaning that it counts tourists and other visitors.

Some 5.6 million non-residents visited the United States in January, the most recent month for which the U.S. Commerce Department publishes data.

Last year, Facebook apologized to advertisers after finding that the average time users spent viewing online ads had been artificially inflated, because it was counting only videos that were watched for at least three seconds, its benchmark for a "view."

In November, Facebook launched a blog called Metrics FYI to share updates and corrections for its data.