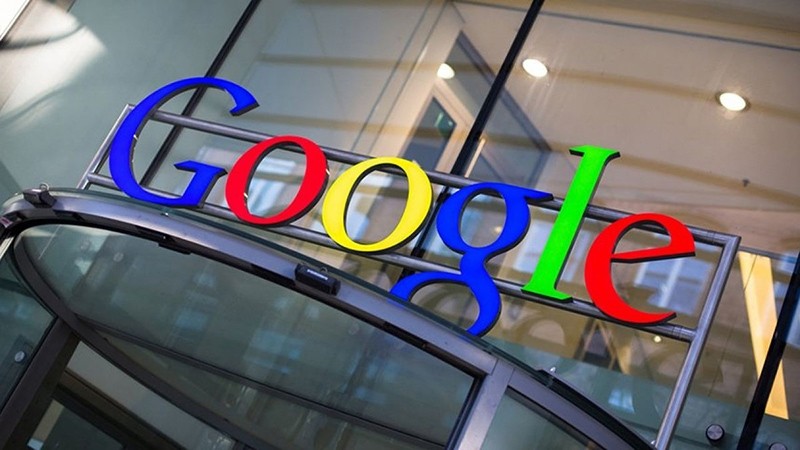 Google on Monday launched a legal challenge to a record 2.4-billion euro fine imposed by European anti-trust authorities for favoring its own shopping service, lodging an appeal at the EU court in Luxembourg.

The move sets up a court battle between Brussels and the internet giant that could take years to resolve and make already tense relations between Europe and the US tech giant even more fraught.

The EU hit Google with the record fine in June for illegally favoring its shopping service in search results, giving the company 90 days to comply or face further fines.

A spokesman for the Court of Justice of the European Union confirmed to AFP that the appeal had been submitted.

Lodging the appeal does not suspend the fine, meaning Google is still obliged to pay up, though it can put the money in a blocked account until the decision is reached.

Concurrent to the appeal, Google last week also notified to the EU that it would attempt to meet the demands of the EU decision.

In an interview with AFP, Europe's anti-trust chief Margrethe Vestager last week said some of that proposal "pointed in the very right direction", but could only be judged once in effect.

This had raised hopes that Google may be choosing a more conciliatory road with the EU, but the appeal risks embittering matters still further.

A spokesman for Google confirmed Monday they had filed the appeal but said the company had no further comment to make.

The legal battle extends the already seven-year tussle with the EU, including a failed effort to settle, that could affect crucial parts of Google's business model.

"The commission will defend its decision in court," a spokesperson for the commission said after the announcement of the appeal.

The fine is the highest of its kind imposed in an EU competition case to date, beating the record 1.06-billion-euro fine handed to Intel in 2009 by more than double.

Brussels accuses Google of giving its own service too much priority in search results to the detriment of other price comparison services, such as TripAdvisor and Expedia.

The verdict came less than a year after Vestager shocked Washington and the world with an order that iPhone manufacturer Apple repay 13 billion euros in back taxes in Ireland – against Dublin's wishes.

The EU is also expected to soon decide another case against Google over abusing its dominance of internet search to impose its Android mobile operating system.