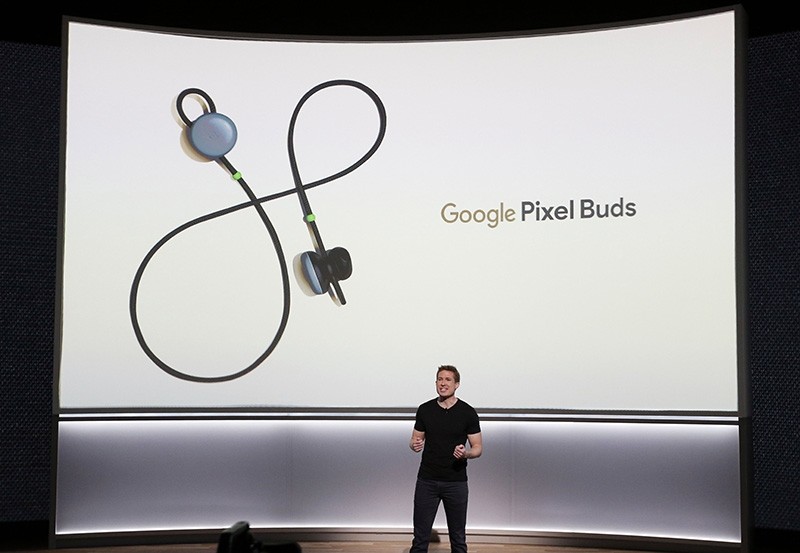 Google on Wednesday introduced new Pixel ear buds that the company says are capable of real-time translation of conversations in different languages.

A demonstration given as Google unveiled a host of new products infused with its digital "Assistant" smarts got people playfully referring to Pixel Buds as an internet-Age version of alien "Babel Fish" depicted in famed science fiction work "The Hitchhiker's Guide to the Galaxy."

In the literature, inserting a Babel Fish in an ear enabled a person to understand anything spoken in any language.

A demonstration at the event included a two-way conversation with one person speaking English and the other Swedish.

"That was one of the best tech demos I've seen in a long time," said Current Analysis consumer devices research director Avi Greengart.

"If it works like that in the real world, that is a 'Wow, we are living in the future' moment."

VentureBeat reporter Dean Takahashi reacted to the demo by firing off a tweet saying "The Babel Fish is here."

Pixel Buds were priced at $159 and will be available in the U.S. beginning in November.

Ear buds can be controlled with touches, swipes or spoken commands, allowing users to among other things select music, send texts and get directions, a demonstration showed.