Bain aims to settle with Western Digital on Toshiba chips 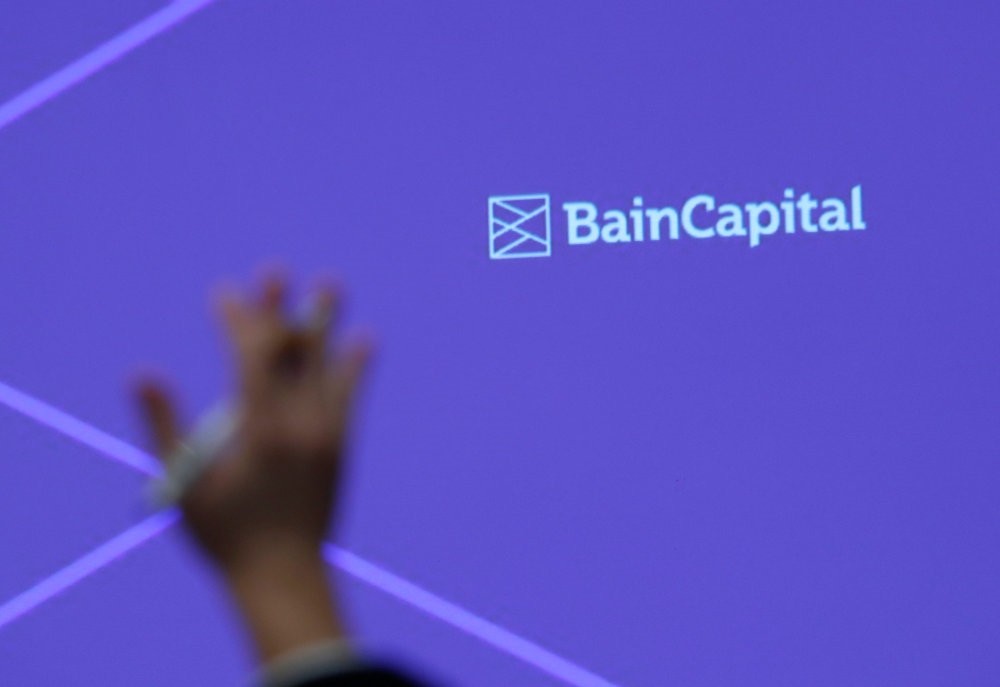 The investment fund heading the consortium buying the memory chip business of Toshiba Corp. said yesterday it will try to reach a speedy settlement with Western Digital, the U.S. joint venture partner of Toshiba that is opposing the sale.

Yuji Sugimoto, the Japan head of Bain Capital, said the 2 trillion yen ($18 billion) deal Toshiba has agreed to with a consortium led by Bain, will go ahead despite litigation by Western Digital. He told reporters at a Tokyo hotel that Western Digital remains an important partner, and a speedy resolution will benefit both sides.

He declined to elaborate, saying litigation was ongoing, and that "Even partners may develop differences."The consortium aims to list the NAND flash-memory SanDisk joint venture business on the Tokyo Stock Exchange within several years, making sizable investments each year, Sugimoto said. Western Digital opposes the sale, which was announced last week, and has vowed to continue fighting it in the courts. Sugimoto also promised to protect jobs at the memory business, noting that the basic management there now will stay, and new workers will be hired to keep up with technological advances. Competition from Samsung of South Korea is a major threat, he acknowledged, and not falling behind in technology remains critical.

Bain's consortium includes Apple Inc. and Dell Technologies Capital as U.S. investors, who will not acquire common stock or voting rights over the business. Other participants in the consortium include SK Hynix of South Korea, which will invest 395 billion yen ($3.5 billion).

But the Japanese companies will hold more than 50 percent of the common stock in the consortium's special company. The share transfer is to close by the end of March next year, it said. Tokyo-based Toshiba has been battered by massive losses related to its U.S. nuclear operations at Westinghouse Electric Co., which filed for bankruptcy earlier this year.

Toshiba's massive red ink began with reactors it has been building in the U.S. which are still unfinished. But it also has suffered from beefed-up safety regulations following the 2011 Fukushima nuclear disaster in northeastern Japan. Toshiba's earnings reports initially failed to get endorsements from its auditors, but the auditors signed off in August.